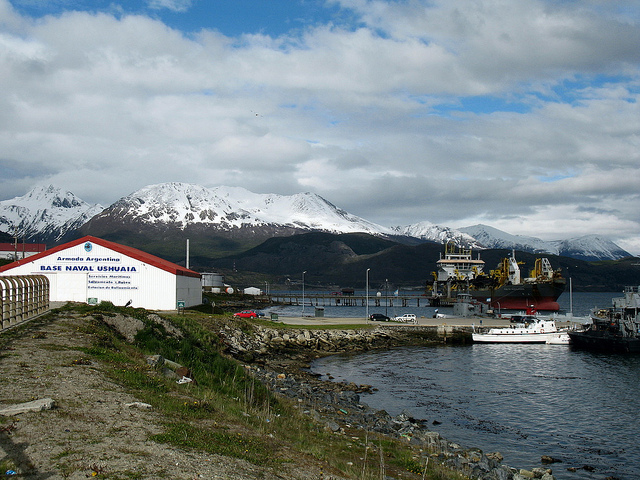 At the southern tip of South America lies the Tierra del Fuego archipelago. The largest island in the chain, Isla Grande de Tierra del Fuego, which today is split between Chile and Argentina, was once home to the Selk’nam tribe. The tribe was first encountered by Europeans in 1580, but did not see regular contact with European settlers until the 1880s. Like many relationships between native peoples and Europeans, tensions and conflicts arose between the two groups. Unlike many relationships, the conflicts led to the complete extinction of the Selk’nam people. A number of reasons show why these conflicts have come to be known as the Selk’nam genocide.

European settlers began to settle the main island in the 1880s. At the time, the Selk’nam tribe had between 3,000 and 4,000 members. In 1883, the government issued the first sheep ranching concession for the island and settlers began establishing sheep farms. With no concept of private property or ownership, the Selk’nam hunted the sheep.

Missionary Thomas Bridges urged the Selk’nam to respect the property rights of the ranchers. This request did not make sense to the group who held no concept of property. The Selk’nam felt entitled to hunt any animals within their territory and continued to hunt the sheep.

Settlers began to chase the Selk’nam off the lands they had claimed, but soon began an extermination campaign with the support of the Argentine and Chilean governments. In addition to hunting the Selk’nam, settlers also poisoned their food.

Large companies offered a reward of one pound sterling per Selk’nam dead. This was confirmed by a pair of hands, ears or a skull. Within 10-15 years, the number of Selk’nam was reduced to 500.

Some Selk’nam who were captured were sent to European “human zoos” to be displayed. Few survived the trip and fewer were returned to their homeland. Remaining Selk’nam were forced into reservations near established missions on the island. There, European diseases spread rapidly through the population.

Missionaries were allowed into the Selk’nam reservations to aid them and attempt to assimilate them, but the culture and people had been largely destroyed. The severe reduction in the population of the tribe caused by the Selk’nam genocide did not initially completely wipe out the tribe. The last full-blooded Selk’nam descendant died in 1974.

The U.N. Genocide Convention defines genocide as any of five acts committed with intent to destroy, in whole or in part, a national, ethnical, racial or religious group. The first of these acts is killing members of the group. With the express intent of the settlers being to kill the Selk’nam, resulting with the extinction of the entire tribe, the Genocide Convention accurately describes the Selk’nam genocide.