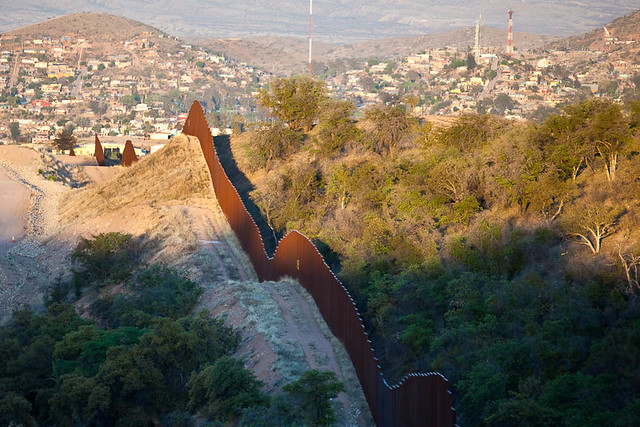 The North Triangle of Central America (NTCA) is made up of three nations: Honduras, Guatemala and El Salvador. Though rich in culture and wildlife, the three countries this region houses are considered incredibly dangerous. Honduras, in 2011, was named the “murder capital of the world”. Every year, the number of asylum seekers fleeing from the NTCA increases as violence, poverty and drug trafficking in the region worsen.

In May 2019, a bill titled the Northern Triangle Enhanced Engagement Act (NTEEA) was introduced in the US House of Representatives. This bill, in a nutshell, aims to address the aforementioned causes of migration from the NCTA. There are two goals to this bill. First, to promote regional stability in the NCTA. Second, to increase border security in the US. Currently, the bill has passed through a committee that aims to issue a report to the House for further consideration. Here are 10 facts about the NTEEA.

The 10 facts about the Northern Triangle Enhanced Engagement Act demonstrate the strong need for foreign assistance in the Northern Triangle region of Central America. Guatemala, Honduras and El Salvador, all homes to rampant violence and harrowing poverty, are expected to majorly benefit from the NTEEA.