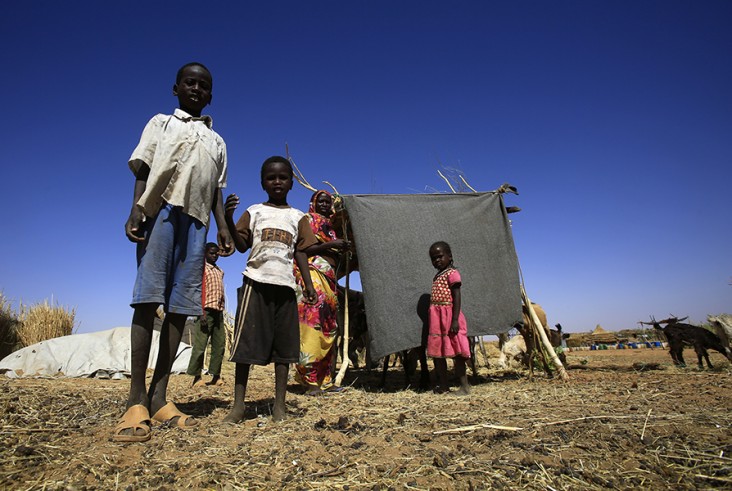 Sudan is the third-largest country in Africa and boasts a rich history that traces back to antiquity. Decades of unrest and civil war have crippled the economy and seriously stunted the development of domestic infrastructure, including basic sanitation. In recent years, the Sudanese government, along with the international community, has taken steps towards addressing these challenges. Here are 10 facts about sanitation in Sudan.

10 Facts About Sanitation in Sudan

While these 10 facts about sanitation in Sudan show the country’s challenges regarding open defecation, handwashing and water treatment, it is clearly making efforts to improve. With continued efforts from Sudan’s government, the international community and NGOs, the country should eventually be able to grant basic sanitation to all.