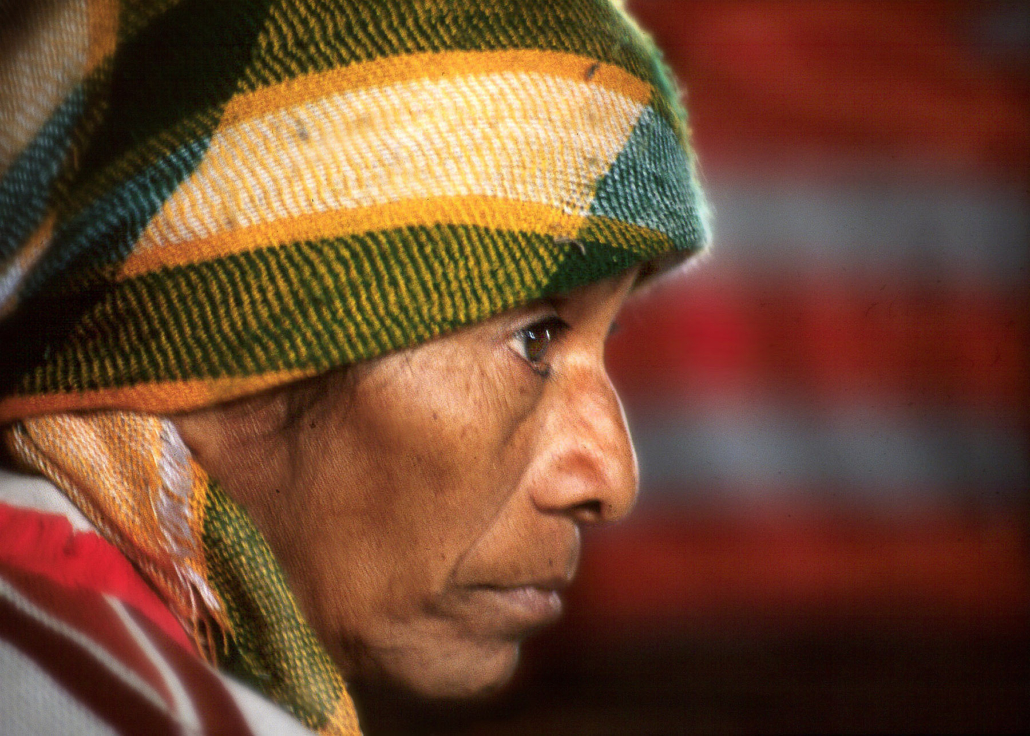 After decades of military rule, Honduras established a freely-elected civilian government in 1982. Honduras remains the second-poorest country in South America, however. Much of the country’s economy still depends on U.S. trade and remittance. The CIA estimates that about 15 percent of investing in Honduras is direct foreign investments from U.S. firms. Honduras’s GDP is on a constant rise, but it also reflects the unequal distribution of wealth. This unequal distribution of wealth contributes to the state of sanitation in Honduras. Here are 10 facts about sanitation in Honduras.

10 Facts About Sanitation in Honduras

VetAfrica: An App to Treat Cattle with Diseases Targeting the Roots of HIV/AIDS Stigma in Mexico
Scroll to top