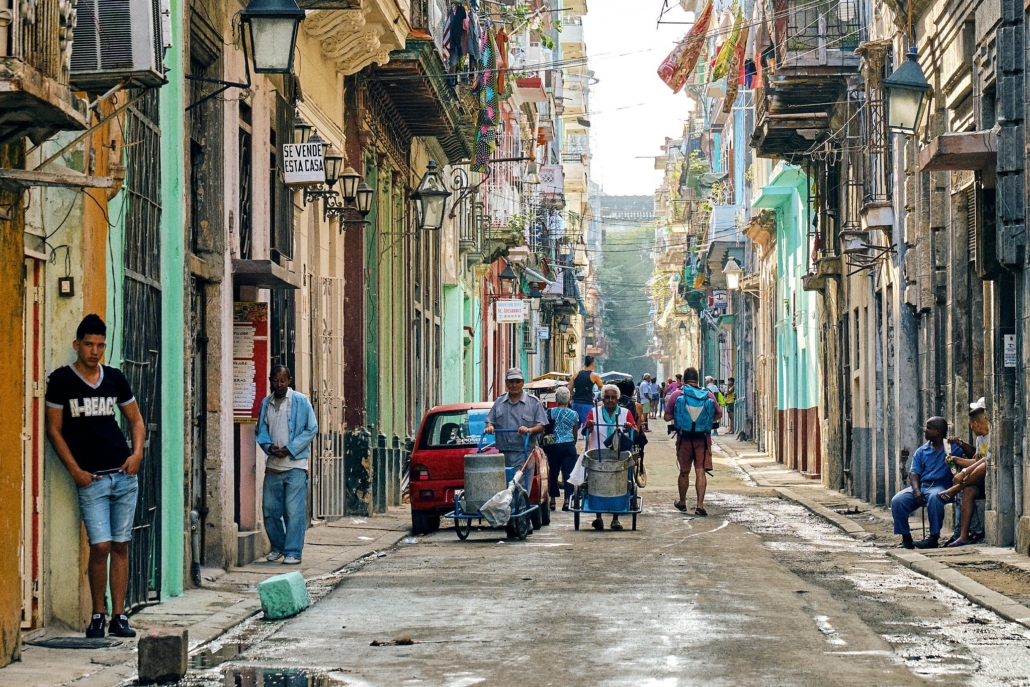 Although the Cuban Communist Party has relaxed some aspects of the nation’s government-directed socialist economic policies, Cuba remains one of the world’s only communist states. Cubans face many economic challenges due to their somewhat politically isolated status, especially since the dissolution of the Soviet Union and subsequent loss of Soviet aid. Despite this, Cuba perseveres and continues to address domestic quality of life concerns. Here are 10 facts about sanitation in Cuba.

10 Facts About Sanitation in Cuba

These 10 facts about sanitation show that although the country struggles to provide its citizens with adequate sanitation facilities and consistent clean water supply, the government is taking concrete steps towards improving the status quo. Economic reform and continued foreign investment will contribute to Cuba’s progress.

What is Poverty?Number of Deaths from Starvation in Asia
Scroll to top