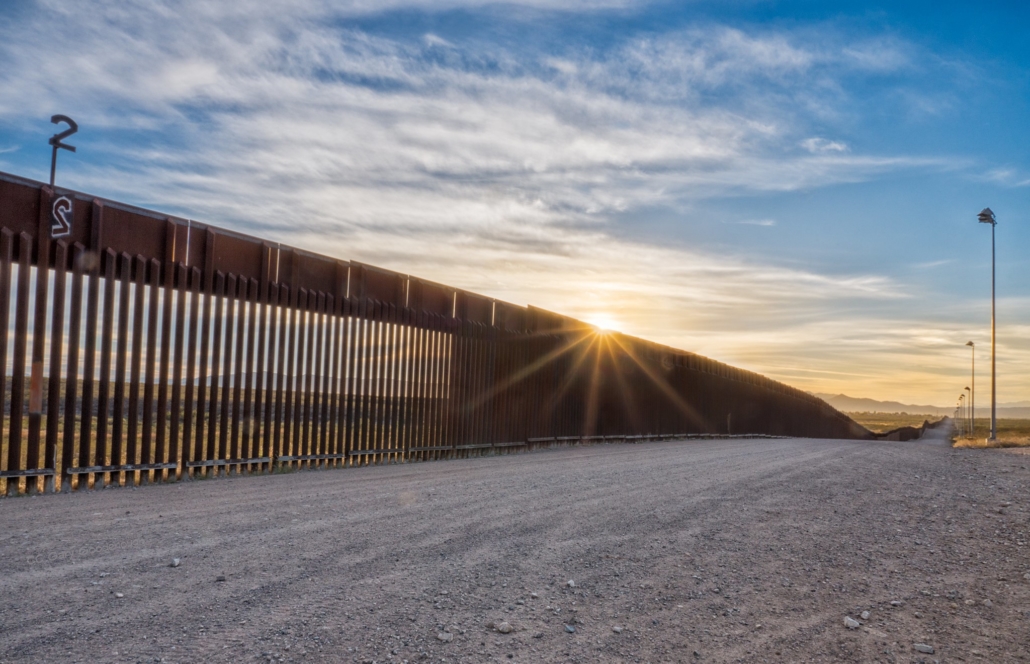 The border between the United States and Mexico is the second-largest border in the world, spanning about 2,000 miles long. The fences have made it harder to cross but Mexico has been the driving force of U.S. immigration control and has deterred hundreds of thousands of Central Americans from traveling north of the border. Despite the recent headlines surrounding the border dividing the U.S. and Mexico, many people do not have much knowledge about the topic. Here are 10 facts about the United State’s southern border.

These 10 facts about the United State’s southern border have shown that cutting off aid to the countries of Central America, closing the U.S.-Mexico border and increasing family apprehensions and separations are not going to make the issues circling the border disappear. However, people are doing work on all sides, from Mexico’s government to the CDC and Customs Border Protection officers, in an effort to improve the structure, avoid chaos and move forward with the progress at the southern border.