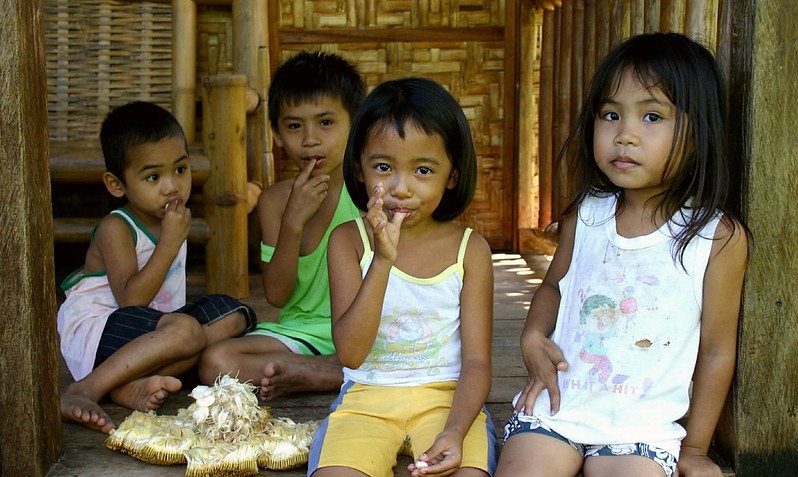 North Korea, one of the most secretive and repressive countries in the world, has faced chronic food shortages since the mid-1990s when hundreds of thousands of people died due to severe famine. The international community responded by providing food assistance until 2009 when aid began to decrease significantly due to North Korea’s policy of “self-reliance.” These 10 facts about hunger in North Korea will reveal how dire the situation is and what government initiatives and NGOs are doing to help.

10 Facts About Hunger in North Korea

Although there has been recent progress, immense humanitarian challenges remain. Despite the fact that vast amounts of North Korean citizens are without basic necessities, the government has declined offers to renounce their nuclear weapons program in exchange for assistance. These 10 facts about hunger in North Korea reveal why a strengthened approach to solving food insecurity is required.