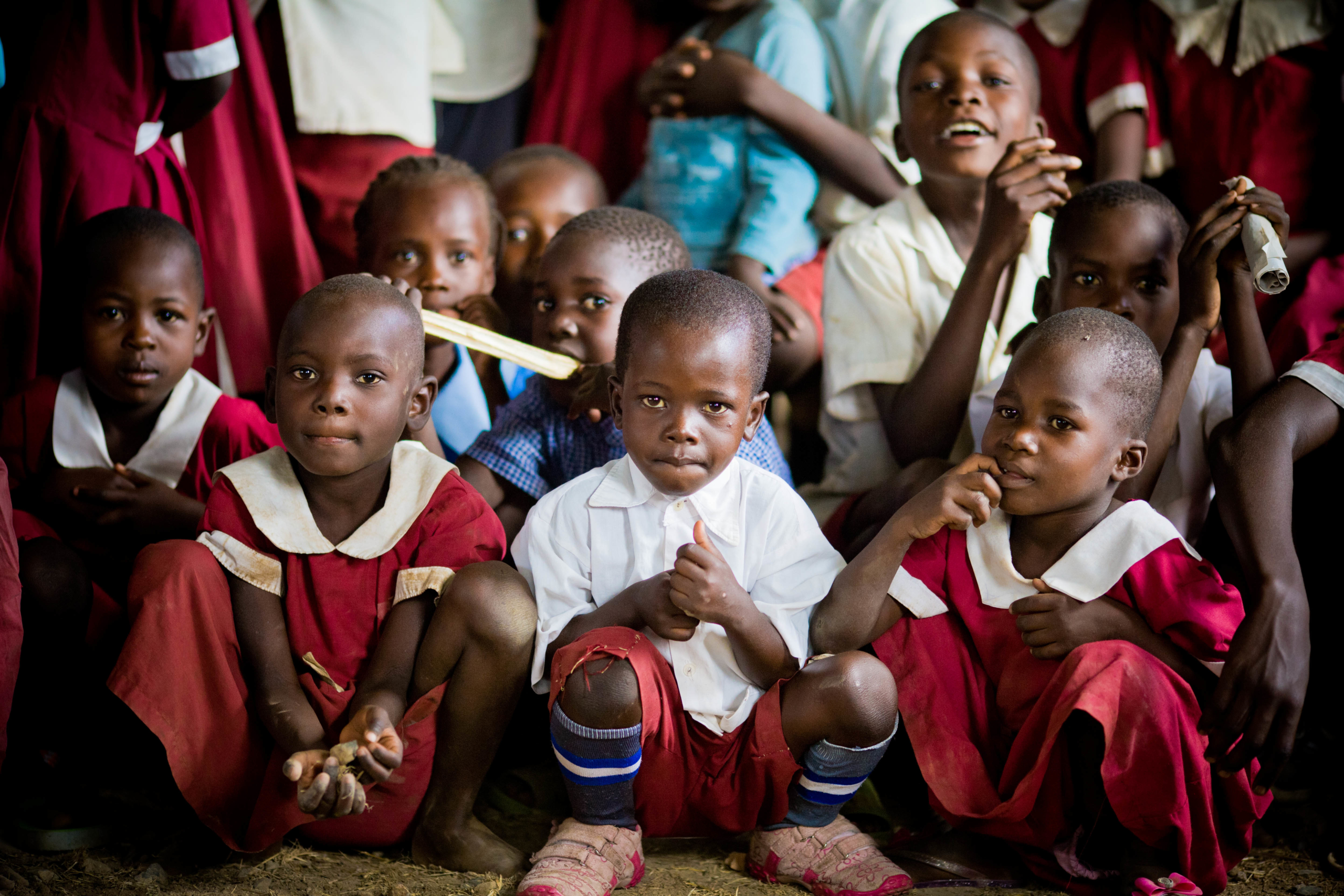 Kenya is one of the world’s most corrupted countries. In 2017, Kenya ranked 143 out of 180 countries on Transparency International’s (TI) corruption index. High corruption levels permeating every sector of Kenya’s economy and politics is hindering development and endangering democracy. These 10 facts about corruption in Kenya provide a brief overview of this issue, as well as the anti-graft attempts made by the government and other private organizations.

10 Facts About Corruption in Kenya

These 10 facts about corruption in Kenya provide an overview of the critical issues threatening the development of the African nation. A long list of corruption scandals have plagued Kenya ever since its independence, leading to billions of dollars being lost. Corruption in Kenya is a serious problem that urgently needs to be addressed and resolved in order for the nation to grow and harness its potential.