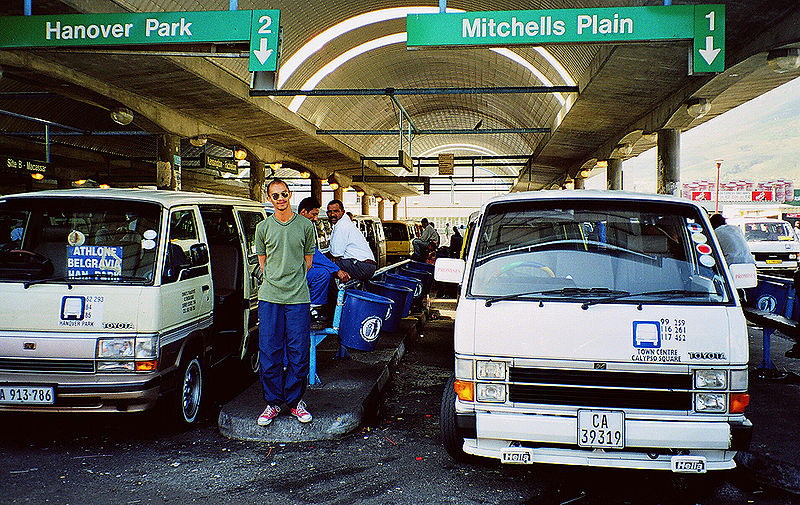 In South Africa, many stories have emerged from women experiencing sexual assault while being in a taxi. Reports determined that there were more than 53,000 sexual assaults in March 2020, though the number might be far higher according to women’s rights groups. Luckily, Bolt has launched a women-only ride service to provide women safe transit in South Africa.

With technology constantly progressing, safer transportation for women has become very vital. As recently as January 2021, Bolt has launched a women-only ride service. This service allows women passengers to request female drivers only; this also prohibits male drivers from viewing this request. This is possible through the registration process for drivers with Bolt; verifying if they are female or male, and their identity, makes it possible that only female drivers can access the Bolt Women Only category.

In November 2020, Bolt’s women-only ride service entered a pilot phase in East London and Rustenburg. Made possible through Bolt’s partnership with national safety platform Namola, an app-integrated SOS emergency button protects drivers and passengers. The functions this button offers enables the passengers and drivers to private armed response teams, private emergency medical services and roadside assistance if they are involved in any medical or security emergency while on a Bolt ride.

Bolt is a transportation app that women can use to request affordable and fast conveyance. Reviews for the app are mostly positive, and the new service is now available in various locations, such as Johannesburg, Cape Town, Durban, Pietermaritzburg, Port Elizabeth, Mthatha, Polokwane, Thohoyandou, Mbombela and Emalahleni.

Throughout the COVID-19 pandemic, Bolt had taken into consideration the dwindling economic activity and rising poverty. To benefit those with low income, bolt introduced a new low-cost category called “Bolt Go” for its South African customers. The new affordable service trialed successfully in the Eastern Cape cities of East London and Port Elizabeth. In South Africa, the 35 cities and towns where Bolt is active started utilizing the service.

The woman-only ride service was a long time coming, but highly necessary. Just like anywhere else, women are in danger of being targets for assault or harassment, including in transit environments. This new service emerged out of a series of complaints and petitions from users who have experienced sexual harassment from male drivers. Both women and e-hailing drivers have the right to feel safe and protected while driving around and working. In sub-Saharan Africa, unsuitable transportation—”transport poverty”—inordinately impacts women and young girls due to abuse and sexual assault.