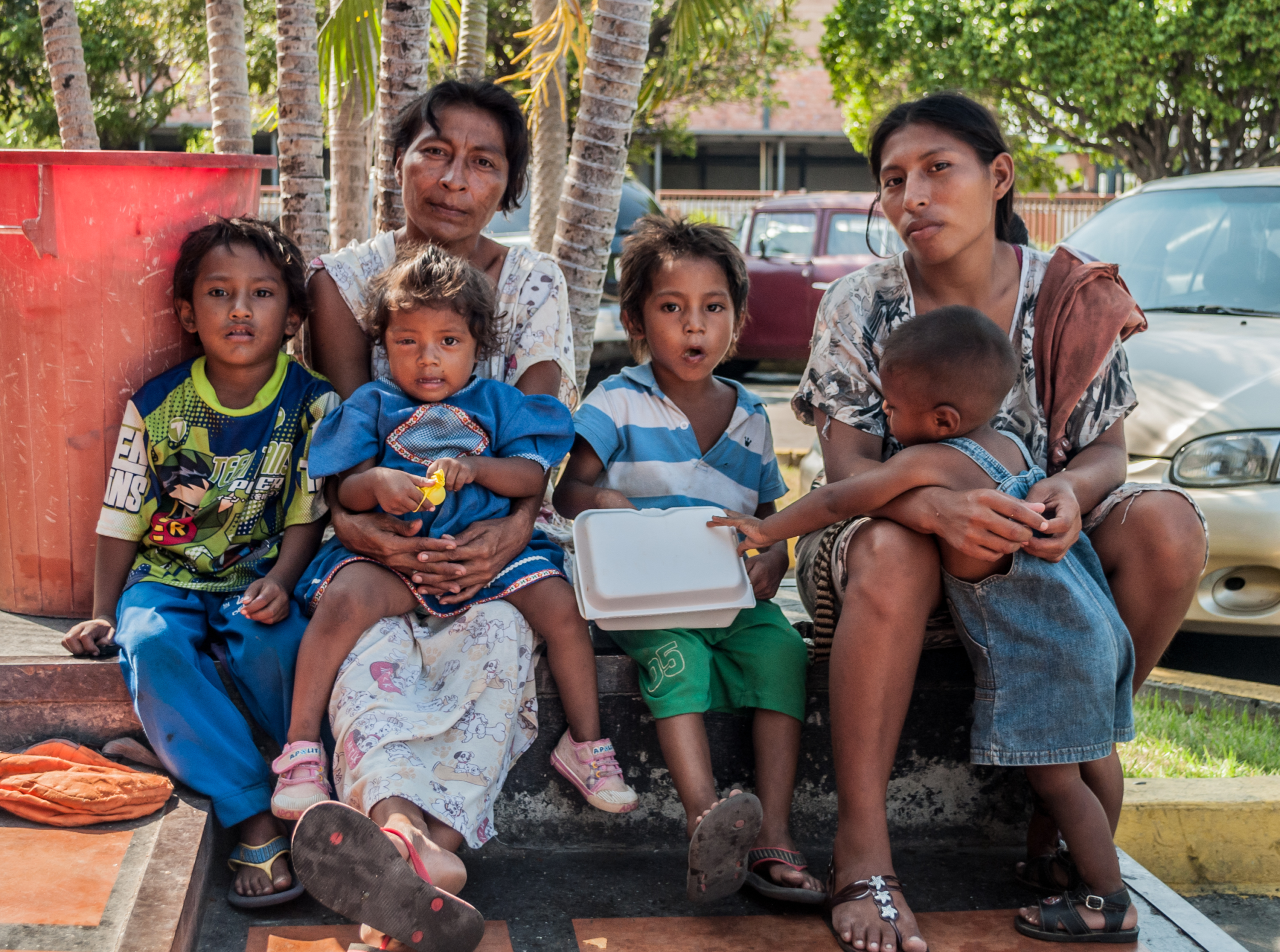 Venezuela is a country in South America with a population of over 31 million. With such a large population, it may come as a surprise that 82 percent of its citizens live in poverty. Why is Venezuela poor? There are many reasons, and following are a few of them.

These points scratch the surface of the question ‘why is Venezuela poor?’ Venezuela is poor and running out of cash quickly. In the near future, it won’t have the money to pay its bills. Venezuela will owe $15 billion by the end of 2017, while the nation’s central bank only has $11.8 billion in reserves. The state-owned oil company is pumping less oil and risking default. Most of its reserves are in the form of gold. So, to make debt payments this year, Venezuela has shipped gold bars to Switzerland. China used to bail out Venezuela and loan it billions of dollars. However, even China has stopped giving its Latin American ally more cash.