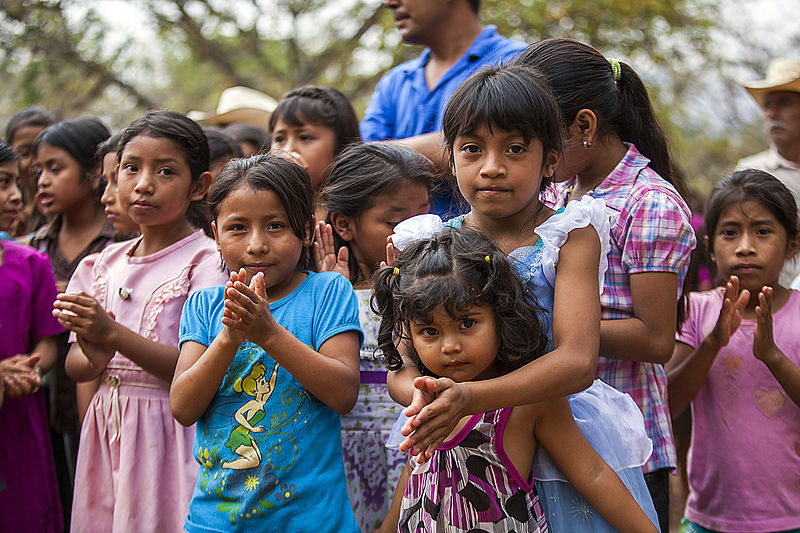 If one ever wondered, “What is the Northern Triangle?” it is a region comprised of El Salvador, Guatemala and Honduras. This particular region experiences growing migration due to chronic violence, government corruption and economic setbacks. Approximately 265,000 people have migrated annually in recent years, according to the Council on Foreign Relations, and estimates determined that this number would double in 2019. The Northern Triangle is one of the poorest regions in the Western Hemisphere, with Honduras’, El Salvador’s and Guatemala’s gross domestic product (GDP) per capita ranking at the bottom among Latin American countries. One can see these economic hardships as a direct consequence of decades of war and violence. Transnational gangs such as Mara Salvatrucha (MS-13) and the Eighteenth Street Gang (M-18) plague the Northern Triangle with criminal activity and corruption. In addition to these factors, agriculture setbacks due to unpredictable weather contribute to this large migration.

With increasing migration from the area, the Northern Triangle is cracking down on existing issues. To address economic instability, the region implemented the Plan of the Alliance for Prosperity which increased production and ensured public safety. Even though El Salvador, Guatemala and Honduras mostly fund the plan, the Northern Triangle has experienced limited economic growth since its implementation in 2014.

When considering the question, “What is the Northern Triangle?” it is impossible not to mention corruption. To address growing corruption, each nation took a different route depending on what each one required. Officials addressed corruption quickly due to its setbacks on the economy. El Salvador caught and charged three previous presidents for embezzlement. Officials also created a plan to implement an international anti-corruption panel. In contrast, Guatemala appealed to the United Nations for assistance in establishing a group dedicated to prosecuting criminal groups. Together, they established the International Commission Against Impunity in Guatemala (CICIG) which has lowered Guatemala’s homicide rate immensely. Meanwhile, Honduras set up a corruption-fighting committee and implemented various sweeping reforms in 2016.

The Future of the Northern Triangle

Since many migrants are seeking asylum in the United States, recent U.S. administrations have varied widely as far as how to approach this challenge. Under the current Trump presidency, the administration decided to increase border security. President Trump cut down on America’s foreign for Central America and is holding back on funding until the Northern Triangle fully addresses this migration issue. The number of refugees and migrants will continue to increase until governments implement policies that reduce corruption and insecurity. Without intervention and aid, the Northern Triangle will make little progress in solving the root cause of violence, fraud and poverty within its countries.