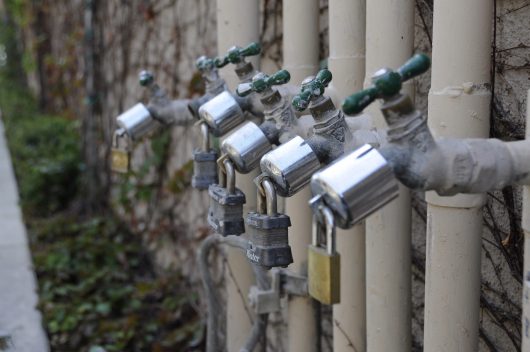 Caribbean countries have suffered in recent years from a prolonged drought, forcing them to implement new methods to control the use of water in their nations. One country in the Caribbean that has suffered from this prolonged drought is Antigua & Barbuda (A&B).

Despite the current situation, the future is starting to look up for the citizens of this country, as new programs have been started to address the issue of the continued water shortage in A&B.

The Plan:
One program the A&B government has implemented in the past few years has been the Antigua Public Utilities Authority (APUA). The goal of APUA is to act as a water rationing program to ensure that all citizens receive adequate amounts of water until the drought begins to go away.

However, as the drought continues, authorities involved with the APUA have struggled to find a solution to the water shortage in A&B. One authority stated in an interview that “as Antigua and Barbuda enter further into a drought, the APUA has seen a depletion of the surface water resources that it relies heavily on.”

The rate of water consumption in A&B has continued to put pressure on the APUA and their ability to provide adequate amounts of water for its citizens. A statement by the APUA reported that authorities told the public that they only had enough water left in their largest containment unit to get the country through the month of February, if they did not see an increase in rainfall.

The APUA has since tried to deal with the issue of the continued water shortage by only providing water at certain times during the day. Although APUA can provide its citizens with enough water to sustain themselves by using this strategy, this work cannot continue for much longer.

The Takeaway:
The issue of a water shortage in A&B is a matter that appears to have no clear solution. The drought continues to be problematic, and the APUA’s task of providing adequate water to all its citizens has not been so simple. The best thing one can do at this moment in time for the people of A&B would be to donate money to organizations or volunteer time to NGOs – which are working alongside APUA to address the issue of the water shortage.

Although the circumstances for those in A&B have been grim, there is hope for the future of these people. Continued effort from the APUA and NGOs should provide increasing relief to the citizens suffering from the effects of the drought.