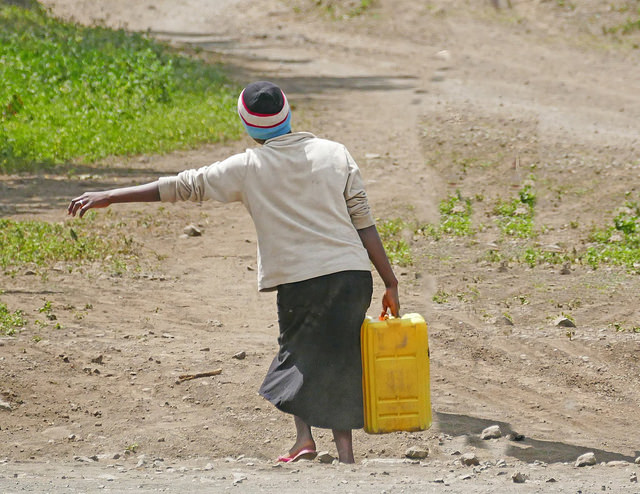 Water quality in Tanzania has been a struggle for the last several decades, despite government aims to address the issue head-on.

In 1971, the Tanzanian government established a Rural Water Supply Program in response to a desperate need for water in the poorest areas of the country. However, it was largely unsuccessful. The program was followed by the implementation of the National Water Policy in 1991, which also proved to be ineffective.

By 2003, the World Bank intervened in Tanzania’s national water crisis, threatening to take away funding and aid if the country did not privatize its water sources. Unfortunately, this only worsened the country’s water crisis. Since then, the water quality in Tanzania remains poor despite the government claiming that access to adequate water is a basic human right.

Currently, 23 million people in Tanzania do not have access to clean water. Due to limited access locally, women and children typically spend several hours a day collecting water. Often, women face violence in their attempt to travel long distances to find water.

Several other issues are faced by the local population in relation to water. The low quality of water means that citizens continue to be plagued with waterborne illnesses.  Only 15 percent of the population has access to toilets, contributing to health complications and diseases as well.

In spite of this, some policy implementations by the World Bank have proven to be somewhat successful in the last decade. The Water Sector Development Program has connected customers in urban areas to water supplies, built 539 new water points and provided 2.7 million urban residents with clean and safe drinking water by June 2014. Despite this, the most disenfranchised places in the country continue to struggle.

Organizations such as Water Aid are trying to combat the low water quality in Tanzania. Means of doing so include the use of moderately priced technologies that can have sustainable and long-term benefits.

For example, pumps often solve the issue of emptying latrines in slums. Similarly, mapping technology has the ability to record the location and condition of water areas throughout the country.

Water Aid continues to seek improvements to water quality in Tanzania. Currently, the organization is inviting drilling contractors to submit bids for a geophysical survey and drilling works for a Community Supply Scheme in Arusha, Tanzania.