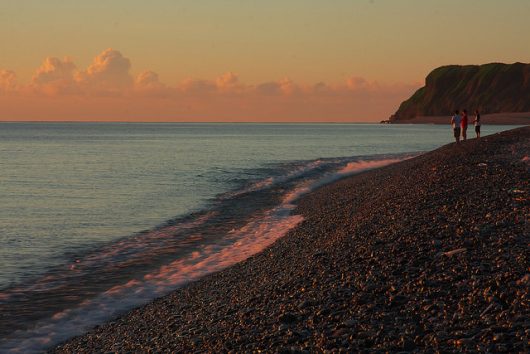 According to an article in the Taipei Times, conserving water is a major challenge in Taiwan, especially with annual droughts, floods and limited rainfall. Data from the president’s office and the Water Resources Agency revealed that Taiwan residents typically use about 250 liters of water each day. Water companies and suppliers filter water from reservoirs to provide consumers with clean drinking water.

In order to provide the residents of Taiwan with clean drinking water, without implementing water rationing, the government could encourage rainwater collection and rainwater recycling systems, according to the article. Water rationing is a concern because it could lead to major economic losses in the country.

Water in Taiwan often contains significant levels of silt and needs to be filtered. In general, it is recommended that water in Taiwan be boiled before consumption. Many residents have water filters for their kitchen faucets or have invested in a water filtration system to improve the water quality in their homes. These appliances can improve both the taste and the health of the water.

According to the water board in Taipei, the water in Taipei is treated to be safe to drink. For tap water, the Taipei water department specifies that in respect to odor, water should be less than one threshold odor number (TON). A data collection in 2015 revealed that the water quality in Taiwan was at three TON.

Additionally, samples of water from Taiwan revealed higher than standard levels of turbidity and color. While the water quality in Taiwan needs to see improvements, the main threat to water in the region is a general shortage of it.