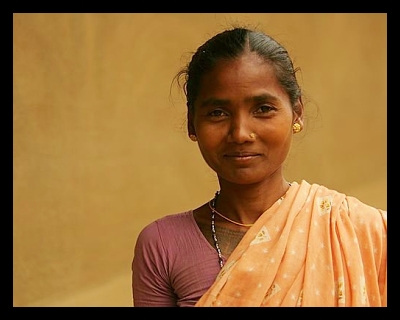 CHICAGO – Though most people would agree on vinegar’s extraordinary versatility in the kitchen, few would suspect that the liquid could have a powerful influence in the medical field through cervical cancer screening.

New research presented in an early June cancer conference in Chicago has revealed that testing for cancerous cells in the cervix with vinegar swabs could be the key to slashing cervical cancer-related deaths in under-developed countries.

Pap smears and tests that help to find and prevent HPV in women are only successful in reducing death rates in the countries that can afford them. In developing countries with little access to both preventative and treatment-related modern medical technology, a study has shown that these new low-tech cervix tests that use vinegar could save thousands of lives each year.

Whereas a Pap test would normally cost around $15 per test, the vinegar screening only costs $1. Specifically, the tests have proven beneficial in the slums of India, where cervical cancer is the leading cause of cancer-related death amongst women.

How does it work? Swabbing the cervix with vinegar causes abnormal cells in the cervix to temporarily change color while healthy tissues remains colorless, thus making cancer cells easily identifiable by medical analysts. Locals can perform the vinegar tests with merely two weeks of training and without expensive lab equipment.

Researchers have found that widespread implementation of the new vinegar screenings could prevent nearly 75,000 deaths in resource-deprived countries around the world. If the studies prove conclusive and the low-tech vinegar-based cancer screening tests become a worldwide phenomenon, vinegar may begin to replace diamonds as a girl’s best friend.