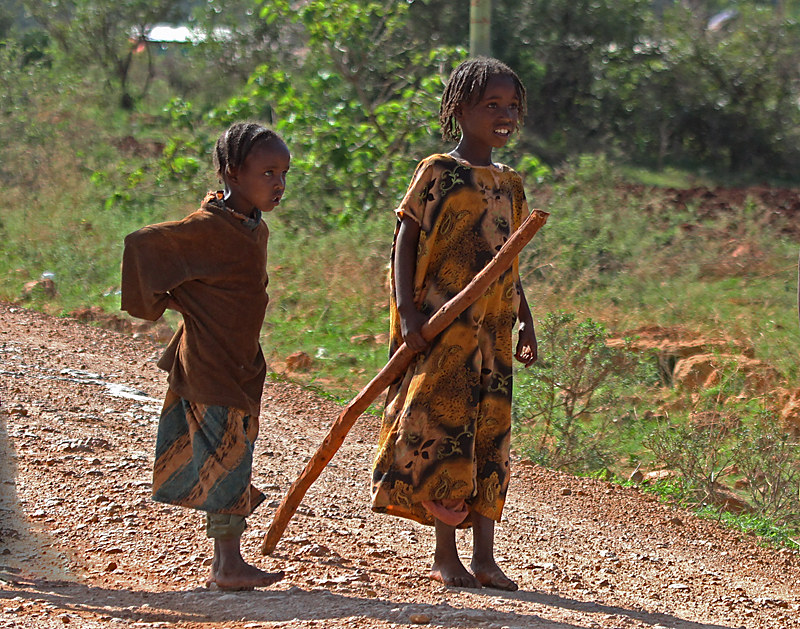 USAID is concerned about Ethiopia’s civil war as the severity of humanitarian assistance needed continues to rise in Tigray, Ethiopia. Millions of civilians are displaced, and health access is critically disrupted across the region. In response to these conditions, USAID in Ethiopia officially launched the Disaster Assistance Response Team (DART). This team intends to mediate assistance and data analysis to provide much-needed humanitarian aid. Tigrayans continue to endure a civil war that has left millions shackled to poverty, terror and a lack of proper assistance.

The Tigray People’s Liberation Front (TPLF) governs Tigray, the populous region in Northern Ethiopia. TPLF is a large political party that has militarily enforced the autonomy of Tigray for 46 years, as it seeks to make Tigray a separate kingdom. In 2018, Prime Minister Abiy Ahmed overtook the election and proceeded to minimize the TPLF’s influence in ruling coalitions. However, federal troops met him with opposition in Tigray. In response, the prime minister launched a domestic law and order operation on TPLF on November 4, 2020. The operation was only set to last for five days. Yet, as tension grew, Ahmed joined military forces with Eritrea to disarm the TPLF troops. Eritrean forces committed the majority of the human rights violations that followed during the five-day operation that turned into a five-month war.

USAID in Ethiopia launched DART to assess conditions within the country. The organization reported, “[DART is] identifying priority needs for the scale-up of relief efforts and working with partners to provide urgently-needed assistance to conflict-affected populations across the region.” The population in Tigray is roughly six million. Approximately one million civilians require assistance amid the civil conflict, and four million require urgent food aid. As conditions and access allow, DART conducts humanitarian health programs around the regions. Red Cross assists by distributing medical supplies and essential medicines.

The Stance of Ethiopia’s Government

Some Ethiopians feel deceived by Prime Minister Abiy Ahmed. Since the declaration of war on Tigrayans on November 4, 2020, Ahmed has used Twitter to state his stance against any mediation offers from neutral parties and the international pressure for an inclusive dialogue with all parties involved.

On November 28, 2020, Ahmed tweeted the victory of Ethiopia against the TPLF forces. He stated, “I am pleased to share that we have completed and ceased the military operations in the Tigray region.” The Ahmed administration is reportedly rebuilding the region. However, the war has yet to cease. The following are current predicaments since November 4, 2020:

DART has monitored the conditions in Tigray with uplifting progress. The U.N. reports that 16% of Tigray’s hospitals are functioning. Of those functioning, 22% offer vaccination services. Thus, by increasing analysis and focus on critical areas, DART has successfully secured numerous smaller regions in Tigray. Prime Minister Ahmed requested that the Eritrean troops evacuate Tigray due to increased rates of gender-based violence which generated concern for USAID relief workers. Food also remains a critical issue. Other relief organizations, such as the Catholic Relief Services, contribute food and other commodities, in addition to assistance from USAID in Ethiopia.

El Salvador: The First Country to Use Bitcoin as Legal Tender COVID-19 and Poverty in Israel
Scroll to top