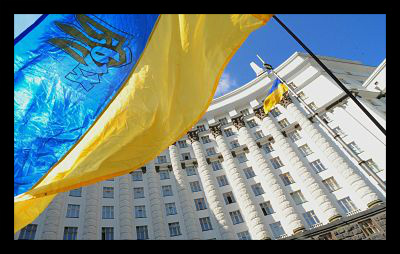 In a groundbreaking decision in the nation’s post-Soviet history, the Ukraine elections resulted in their first majority pro-European parliament. For the greater part of the last 300 years, Ukraine has operated under Russian or Soviet ruling; the results of the election tilt the country’s diplomatic affairs further away from Russia.

Many attribute the dramatic switch to Russian President Vladimir Putin’s elimination of Crimea and Donbas from elections. Those two regions historically have provided a solid pro-Russian vote. However, Crimea remains annexed and Donetsk insurgent controlled, stripping pro-Russian parties of their voting base.

Crimea’s annexation didn’t just remove pro-Russians from the voting process, it changed public opinion of eligible voters, as well. According to a poll by the International Republican Institute, in September 59 percent of Ukrainians favored membership in the EU and only 17 percent in the Customs union of Russia. Just a year ago, those figures were 42 percent and 37 percent, respectively.

Exit polls indicated that many voters cast their ballots out of concern that the current parliament was corrupt and incompetent.

This monumental shift creates an opportune climate for relations with the EU and the U.S., while presenting great challenges for the Ukraine.

According to Daniel Runde of Forbes Magazine, Ukraine will need new trading partners. Twenty-five percent of Ukraine’s energy comes from Russian oil. Russia is now demanding Ukraine pay back its $3.1 billion debts and prepay for future oil supplies. It appears the EU will administer two loans to the tune of $965 million to help cover these costs. This makes clear that Ukraine will need to start exploring alternative sources of energy.

Despite the fact that the country still remains very culturally woven to Russia, Ukrainian President Petro Poroshenko says he hopes to join the EU within six years. Many Europeans argue a ten-year timeline is more realistic.

Runde argues that more successful ties between western Europe and the Ukraine will require more than political efforts. Culturally mirroring the political shift toward western Europe requires Peace Corps involvement in the Ukraine, more student exchanges between the regions and more western teachers working in the country.