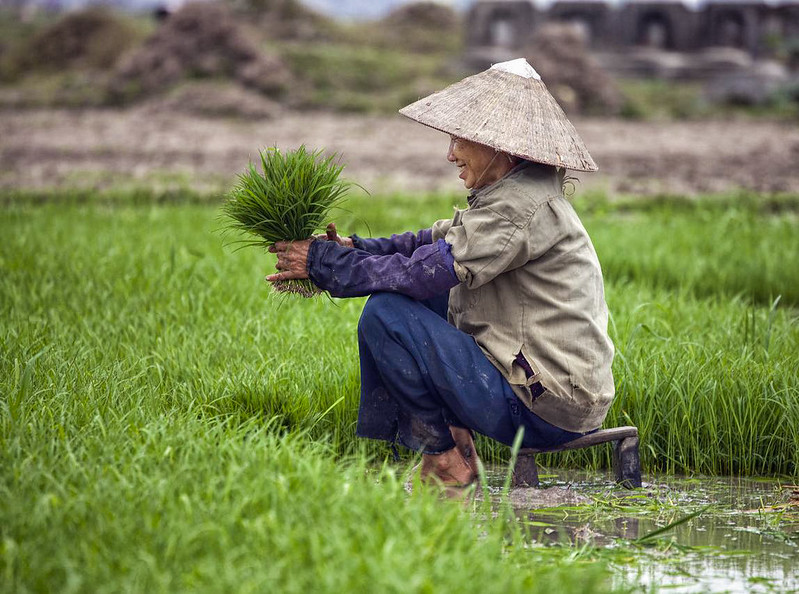 Vietnam is a multiethnic state, home to a myriad of indigenous peoples in addition to the dominant Vietnamese (or Kinh) ethnic group. Centuries of conflict and cooperation, from Han Chinese domination, Vietnamese southward imperial expansion, Mongol invasions, French conquest and American intervention, molded the complex dynamics between these various groups. The Cham, inheritors of an ancient civilization with a culture and language all their own, are one of the unique groups of people within Vietnam.

The Marginalization of a Culture

Now diminished to a small minority in their central Vietnamese homeland, with much of the population diasporic, the Cham people seek preservation of their unique culture. Their cultural heritage includes their traditional script, an integral aspect of their cultural heritage and their link to the wider Indian Ocean sphere. The Eastern Cham, residing along the coast of present-day central Vietnam, preserved the traditional Brahmic alphasyllabary-based Cham script despite centuries of foreign domination. Unfortunately, decades of pedagogy neglected the classic script in favor of a simplified but less logical, modified one. However, efforts are underway to ensure the predominance of the traditional Cham script through digital means.

While the annexation of the northern Cham lands by Nguyen Vietnam in 1471 diminished Champa’s sovereignty, Cham culture persisted in the still unconquered regions to the south. Po Rome, a 17th century King of Champa, established a uniform version of Cham script. Originally developed for bureaucratic communications, the traditional script came into regular use in the everyday lives of the Cham people, particularly the Western Cham of present-day Vietnam.

Opponents of a Modified Script

The USAID-backed SPICE program, with the company BREOGAN, made significant strides in promoting the use of the traditional Cham script in Cambodia through the development of digital technology. This initiative emerged from a policy seeking to secure at-risk languages by providing an easily-accessible online communications medium. In the case of Eastern Cham, the SPICE program designed a downloadable keyboard based on the traditional script, resolving the failure of earlier systems to reproduce all Cham phonemes with success.

With the increasing prevalence of online communication, even in more remote parts of the world, the creation of a digital access medium in an accurate rendering of the traditional Cham script will, through continual use, encourage greater use of it. The language’s classic script could undergo a revival and replace the modified script that dominates Cham schools in Vietnam. An open-access license for the font and keyboard further facilitates the SPICE program’s mission to revive the traditional script.

USAID is not alone in its efforts to restore the use of traditional script to daily Cham life. In 2015, the Faculty of Education of the Universiti Teknologi Malaysia, in Johor Bahru, Malaysia, designed a process to convert Cham in Latin script to traditional Cham script with minimal errors. Although traditional script fonts already exist in Vietnam, flaws beset these fonts. Moreover, before the completion of this study, no process existed in Vietnam to convert Cham Latin font to traditional Cham script font. The digital font conversion that the Universiti Teknologi Malaysia team developed accounts for the intricacies of vocabulary, grammar and semantics in traditional Cham script. Testing the accuracy of the process by converting the fonts of three poems, the study’s authors found 100 percent accuracy for two poems and 99.88 percent accuracy for the last. Many expect that the study will vastly improve the odds of traditional script preservation.

Developing methods that facilitate accurate online communication in the traditional Cham script promises to undo decades of the script’s marginalization. The future of the Cham people and their culture lies with their ability to communicate across the diaspora in their ancestral language. Before, the use of a modified script limited the exposure of the Cham youth to their written language. Now more opportunities exist for the younger generations to internalize the traditional written language. This progress will ensure that the link to their ancient cultural heritage lives on.