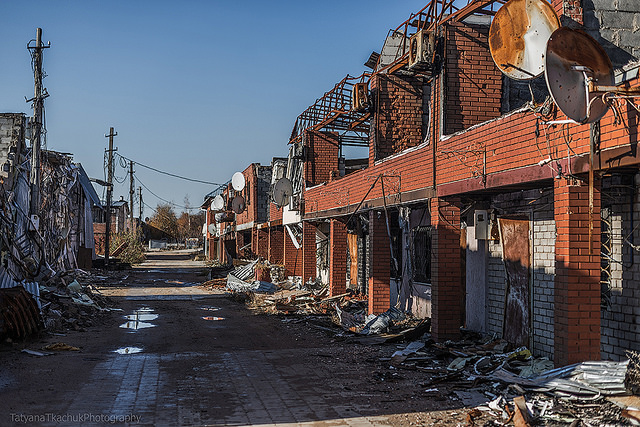 After Ukraine’s 2014 revolution and reorganization of its government, several of the southeastern regions of Ukraine took up arms against the new government. These regions of primarily Russian-speaking Ukrainians, collectively termed the “Donbass,” feel that the new government of Ukraine does not represent the people, and so they have attempted to set up their own, separate government. Here are 10 facts about the War in Donbass, to help raise awareness around the current conflict:

The war in the Donbass is a highly complex and constantly evolving situation, and these 10 facts only serve to summarize some of the more recent developments and how they affect the overarching conflict.

Education in Canada is a Role Model for the WorldEducation in Oman: Leading by Example in Gulf
Scroll to top