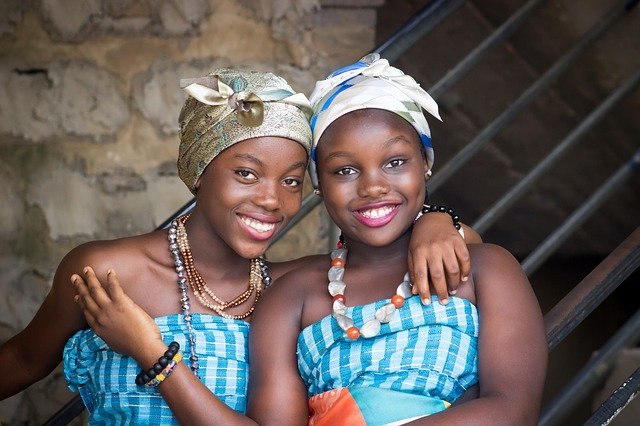 Around the world, women are disproportionately affected by poverty. Kenya is one place where gender issues and poverty go hand in hand. Over 35% of the Kenyan population lives below the poverty line, and women, children and the elderly are most at risk. However, as poverty and inequality increase, so does the movement to help change the tides in Kenya. Nicole Minor learned of Kenya’s struggles and set out to change the lives of women throughout the country. The Pangea Network, a non-profit organization focused on empowering women in Kenya, was born.

Kenya has a population of more than 50 million, with over 17 million currently living in poverty or extreme poverty — on less than $1.90 a day. However, poverty in the country is steadily decreasing, falling from 43% in 2003 to 36% in 2016. And although poverty in Kenya remains a significant problem, the country has a lower overall poverty rate than most sub-Saharan countries. Kenya’s GDP continues to rise by approximately 5% annually, which is an impressive feat. Despite these facts, however, Kenya is unlikely to reach the goal of eradicating poverty by 2030 without new poverty reduction policies and faster growth rates.

In Kenya, women and girls are most vulnerable to poverty. One notable gap between men and women is in education. Of those in Kenya that earn higher education, approximately 30% are women — despite government policies that ensure gender equality in education. One reason for this is that women in Kenya have traditionally been relegated to the domestic sphere and lack opportunities for attending university, which can limit job prospects.

Despite the hardships they face, women are fighting back against gender inequality and poverty through enterprise and entrepreneurship. That’s where the Pangea Network comes in.

What is the Pangea Network?

How it Works: The Kenyan Women’s Network

The Pangea Network operates a four-year course called the Kenyan Women’s Network, which teaches participants a variety of skills intended to guarantee their future success. Some practical skills that participating women may learn include bookkeeping, financial literacy and micro-financing; women can also learn about issues like human rights, wellness and personal development.

The ultimate goal of the Kenyan Women’s Network is to enable participants to develop and grow their own businesses, which will generate profit and allow them to become financial providers for their households. Women who participate receive loans from the Pangea Network, allowing them to fully develop and expand their enterprises.

The Pangea Network has had a huge impact throughout its years in action. For those participating in the Kenyan Women’s Network, the average weekly income rose by almost 40% between 2015 and 2018. Over 560 different businesses founded by participants have grown in size and revenue, 45 of which began only with help from the Pangea Network. Furthermore, almost 200 women have received animal husbandry and livestock training; nearly 400 women have received first aid training; and more than 60% of Kenyan women who participate in the program report that they are their family’s primary source of income.

Beyond the Women’s Network, the Pangea Network provides scholarships for school-aged children in Kenya. It also sponsors boys’ and girls’ retreats focused on empowering children and providing them with both skills and a love of learning.

The Pangea Network is an inspiring organization dedicated to empowering Kenyan women and equipping them to succeed. Participants in the Women’s Network are hardworking, driven and well-deserving of the tools they are given to start or grow their own businesses. The Pangea Network is not only providing these women with hope, but it is also helping to close the gender gap and fight poverty in Kenya.

Renewable Energy in ArgentinaDementia in Developing Countries
Scroll to top