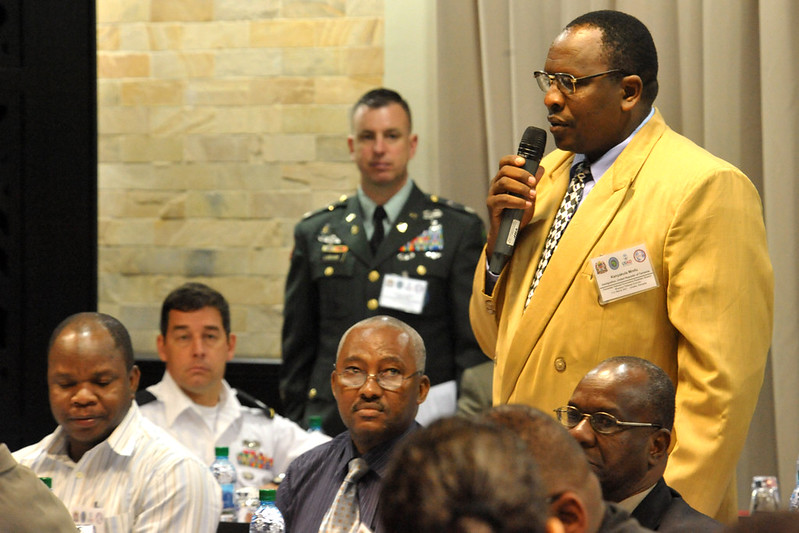 In spite of medical advances, diseases continue to thrive in the world. Those affected suffer severe illness and even death in many cases. The most troublesome factor is that the majority of diseases are either curable or highly preventable. For example, STIs in Tanzania are prevalent but preventable.

In the wake of the COVID-19 pandemic, Africa had some of the lowest case rates in the world, despite its large populace. Some have attributed this to Africa’s experience with multiple past outbreaks. Many African countries that the disease ravaged had become experts in preventative healthcare measures. The continent displayed a greater sense of governmental readiness, such as sanitation standards to dissuade future diseases. Other measures include “isolating the infected, tracing their contacts and getting them quarantine while they get tested.”

How STI Transmission is Different

Reports found that adolescents throughout sub-Saharan Africa used condoms infrequently and practiced other high-risk sexual behaviors. Chlamydia, syphilis and gonorrhea specifically have a reported prevalence of 0.4% to 5% in Tanzania. One can attribute this to the lack of educational awareness in Tanzania regarding safe sex and the effects of STIs in general. A study showed that less than 15% of children in secondary school had an effective knowledge basin regarding STI symptoms. Further, it reported that only 50% of males and less than 33% of females 15-30 years old possessed any effective knowledge concerning STI transmission.

Tanzania is not sitting idly by during this crisis. Rather, the country is tackling this issue multi-directionally.

In response, both NGOs and the government have been working to combat the high rate of STIs in Tanzania. NGOs have been focusing on educating people about this issue and have shown positive results. The African Youth Alliance program exemplifies this, which encourages protected sex for males and females. A study found that young people visited clinics and outreach services over 2.5 million times as a result of this program. The Tanzanian government is also striving to provide life-saving aid. Its proposed healthcare financial strategy focuses on combating HIV. The emphasis will be on increasing health insurance coverage and economic improvement overall.

The country still has a long way to go in fighting STIs in Tanzania. However, increasing education and governmental intervention are steps in the right direction. Improved public health and an economy not directed at disease control might be on the near horizon for Tanzania.