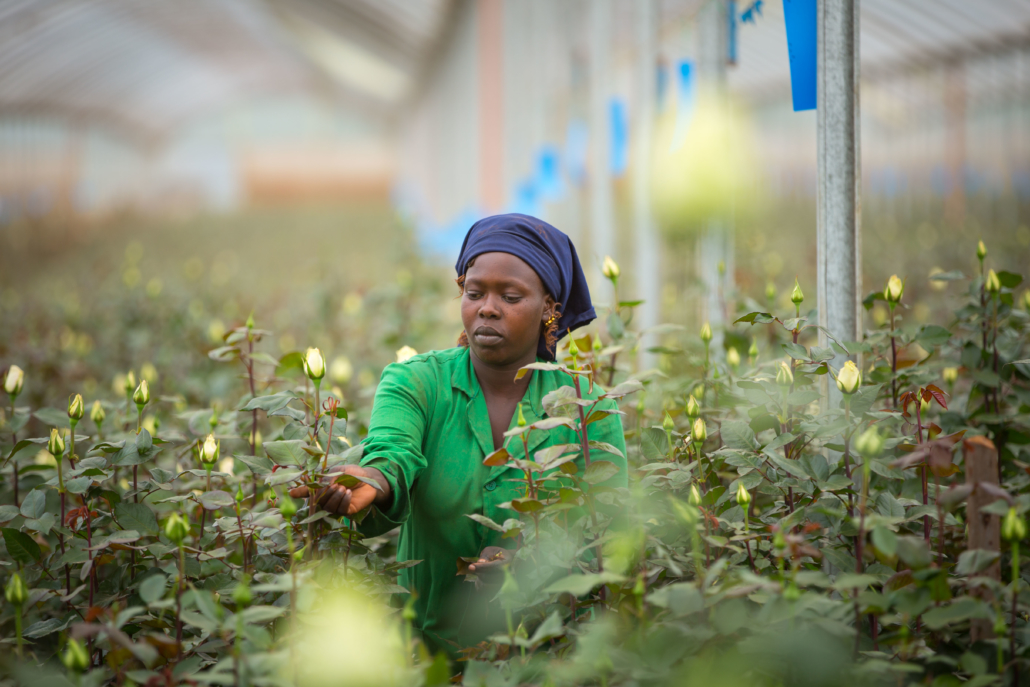 Sexual violence exists in all societies and impacts all kinds of people. It does not discriminate based on gender, sexuality or race. Globally, it is estimated that one in three women will experience sexual or physical abuse. However, sexual violence in Kenya is even more frequent due to its high poverty levels. In 2018, 36.1% of the population was living below the poverty line.

The Relationship Between Poverty and Sexual Violence

There are many reasons for and consequences of the correlation between poverty and sexual violence. Here are five facts about this relationship.

Although these heinous acts cannot be diminished overnight, progress has been made in the fight against sexual violence in Kenya. For most of its history, Kenya has failed to bring rape cases to court and punish those who have committed these crimes. This is mainly due to corruption in the legal system, families of the victim making deals with the accused or the victim staying silent because the perpetrator is a member of their family.

However, over the last eight years, the Rural Education and Economic Enhancement Program (REEP) has brought more than 500 child rape cases to court and has seen abusers punished. Another important component is providing girls with safe space to speak about what has happened to them and building up their confidence to report abuse. ActionAid, an organization that seeks to end violence and extreme poverty around the world, established Girls’ Clubs in nations like Kenya to provide this crucial support.

While some progress has been made, sexual violence in Kenya remains prevalent. This is something that will not just go away; for survivors to feel safe and heard, further action needs to be taken.

One way to make headway is to end the stigma that victims are at fault for what happened to them. No one should be blamed and shamed for the trauma they endure. Even the authorities have this attitude and often turn accusers away. Instead, Kenyan authorities should make certain that health care workers follow a distinct protocol to make sure referrals are given to victims. Further, doctors and police should properly collect, document and store all evidence in cases of sexual violence presented to them.

Another way to mitigate the issue is to support organizations that are helping survivors. After an instance of sexual violence in Kenya, less than 10% of victims receive any sort of professional help. This is either because they are fearful of speaking up or they cannot afford it. Support organizations that aid in the prevention, protection and response of addressing sexual violence, including such as ActionAid and the Wangu Kanja Foundation, are essential to helping survivors.