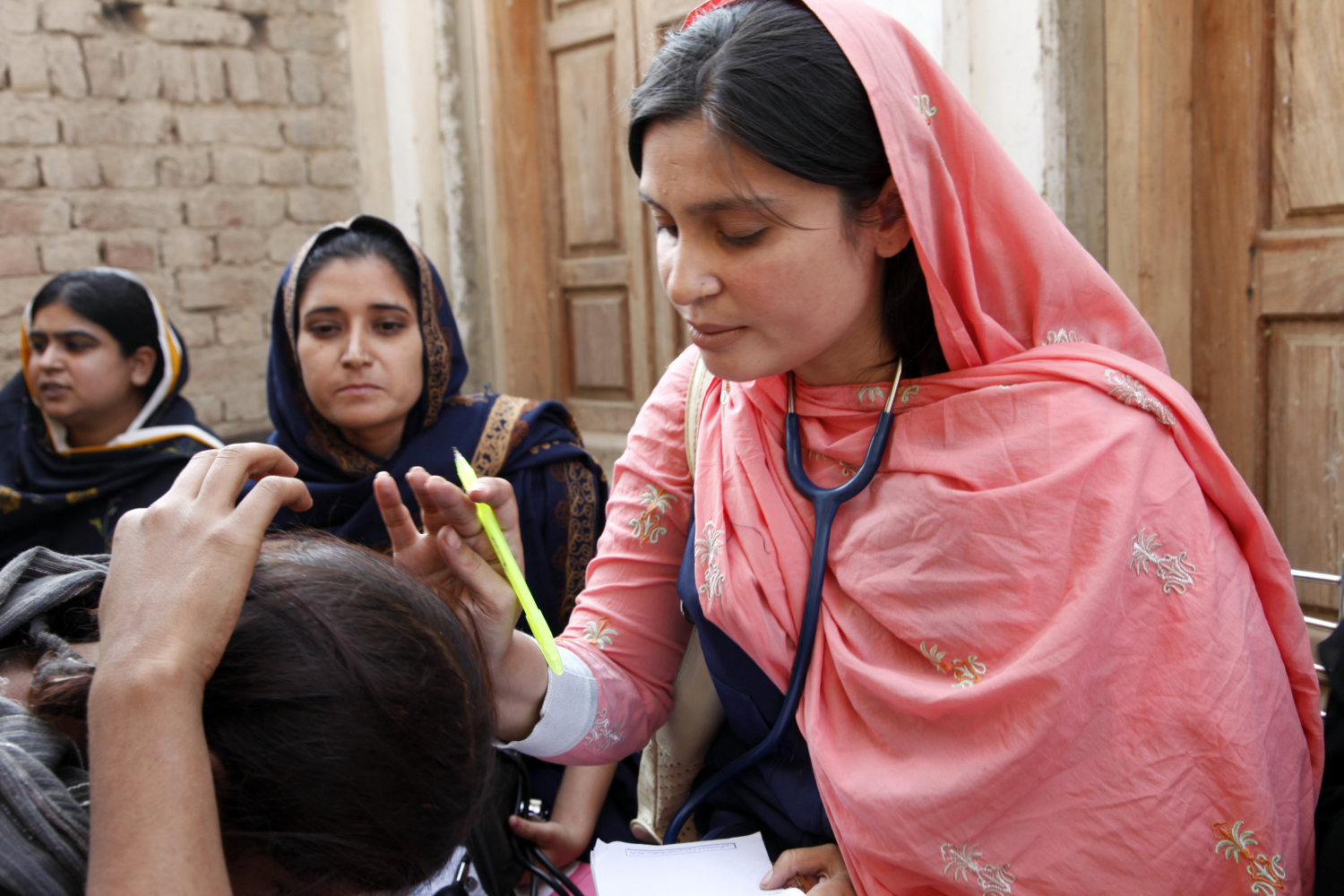 In 1999, NASA scientists theorized that at some point soon, they would have the ability to track outbreaks (via satellite) of Rift Valley fever (RVF). This disease is deadly to livestock and occasionally, humans, in East Africa. They already knew the method needed but did not yet have enough data. NASA scientists had already surmised that outbreaks were directly related to El Niño weather events and knew that areas with more vegetation would breed more disease-carrying mosquitoes. To see the exact areas that would be most at-risk, satellites would need to track differences in the color and density of vegetation, from year to year.

In 2006, NASA scientists predicted and tracked an outbreak of Rift Valley fever in East Africa. Unfortunately, even with intervention efforts, the 2006 outbreak led to the deaths of more than 500 people and cost the regional economy more than $60 million. This was due to export restrictions as well as livestock deaths. However, the aim of researchers was not to entirely stop that outbreak. The results of that mission gave researchers confidence that they could predict the next outbreak even better the next time.

Ten years later, the NASA team successfully predicted the location of the next potential outbreak and warned the Kenyan government before the disease could strike. Thanks to the combined efforts of NASA and the Kenyan government, Kenya saw no outbreak of Rift Valley fever in 2016. This, in turn, saved the country millions of dollars and protected the lives and livelihoods of rural farmers, throughout the country.

With the success of Rift Valley fever prediction in 2006, NASA researchers became confident they may predict all disease outbreaks. Moreover, they believed they could halt them, using satellite technology. Researchers are especially focused on neglected diseases like cholera which are connected to environmental conditions and hit developing countries and impoverished people the hardest. Newer satellites add the ability to measure variables like temperature and rainfall. This enables researchers to use more than just the visual data, used in the initial Rift Valley fever predictions. Consequently, this significantly improves their models.

Cholera is perhaps the most promising disease, analyzed by new scientific models due to its scale. Nearly 3 million people contract and almost 100,000, die each year. Moreover, it spread directly links to weather events. There are two distinct forms of cholera, endemic and epidemic. Endemic cholera is present in bodies of water primarily during the dry season. Also, communities living along coasts are typically ready for the disease. Epidemic cholera comes about during extreme weather events like floods and inland communities are often unprepared for the disease. Both forms of the disease proved to be perfect candidates for modeling by disease researchers. In 2013, a NASA team successfully modeled cholera outbreaks in Bangladesh.

The real test of the NASA team’s predictive models would come in 2017. The use of the model in Yemen proved to work near perfectly. Researchers predicted exactly where the outbreaks would occur, nearly a full month in advance. The success of the model in impoverished and war-torn Yemen is especially notable. This is because it could mean less of a need for more expensive and dangerous methods of disease research. Instead, early warning systems are an implementable option. Even if they fail, medical professionals can send vaccines and medications to exactly the right locations. Cholera outbreaks and their disproportionate death rates among the global poor will hopefully soon be a thing of the past.

By halting outbreaks before they begin, international aid lends itself more efficiently. Information is valuable and the more information poverty-fighting organizations have, the better they can spend their dollars to maximize utility and help the most people. As satellite technology advances along with newer predictive models, preventing disease outbreaks could save developing economies and aid organizations hundreds of millions of dollars each year, along with thousands of lives.