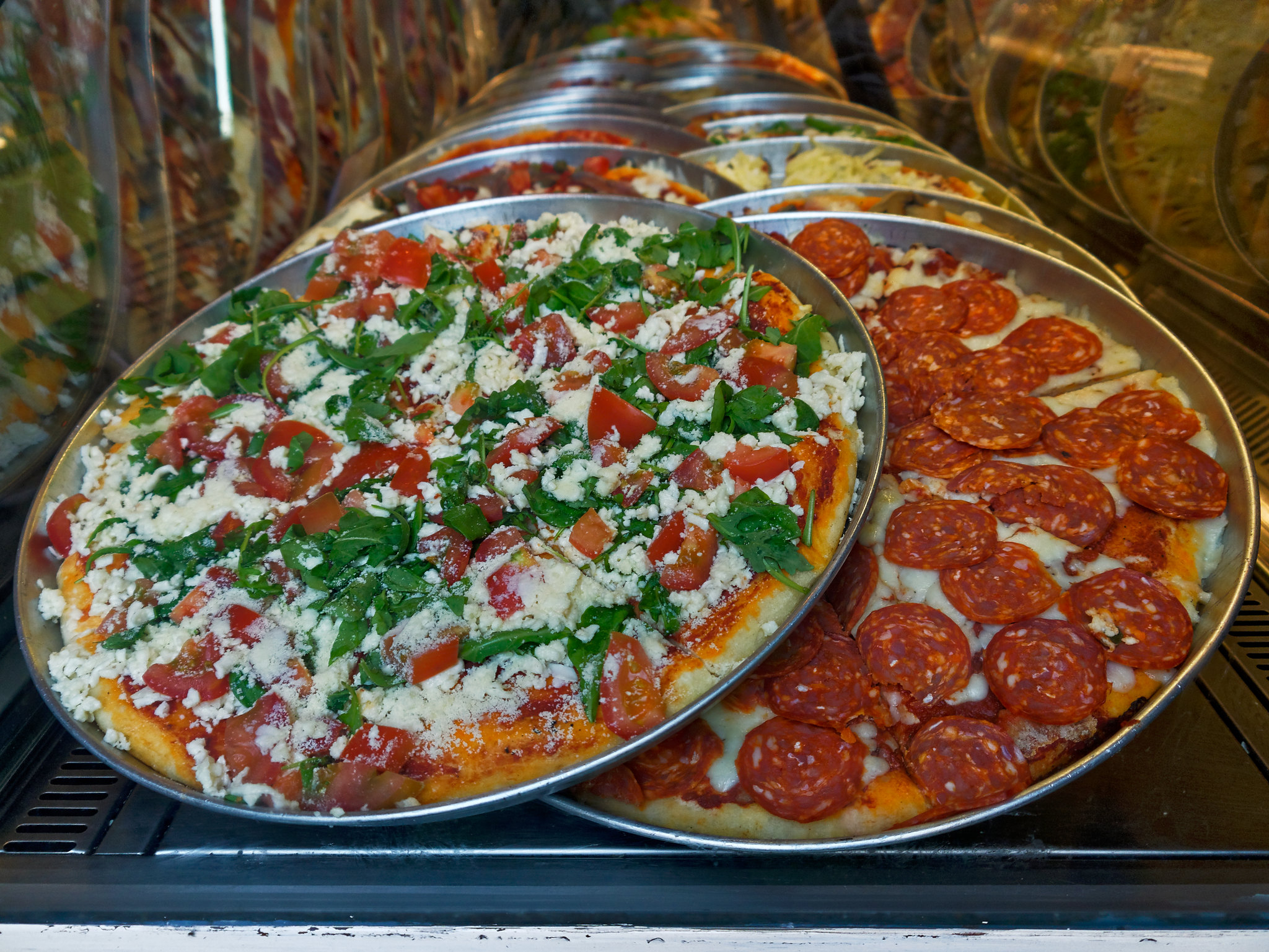 Each year, about one-third of the food produced worldwide, 1.3 billion tons, is lost or wasted — enough to feed the one billion people who are malnourished and two billion more. Including food waste in Italy and France, the food wasted in Europe alone could provide for 200 million people.

“The problem is simple — we have food going to waste and poor people who are going hungry,” French politician Arash Derambarsh said to the Independent.

France became the first country in the world to ban supermarkets from disposing of unsold foods and require them to instead donate the products to charities and food banks. The Italian Parliament has become the second to introduce food waste reform.

In contrast to its French counterparts, however, Italy’s bill rewards supermarkets for helping reduce food waste instead of punishing them for not doing their part.

Current law requires stores to declare each donation five days in advance, preventing supermarkets from giving away excess. Once the new bill becomes law, markets will only need to submit a document detailing what was given at the end of the month. The donations will go to public authorities and non-profit organizations.

The new legislation also allows markets to donate mislabeled food products if the expiration date and allergy information are properly indicated. A food education program for schools, a national awareness campaign and a take-out system for restaurants will follow within the next three years.

According to La Reppublica, 43 percent of food waste in Italy happens at the consumer’s home. Each person wastes an average of 76 kilograms per year, costing the country $18 million. Maruzio Martina, the Italian agriculture minister, said he hopes to increase Italy’s food recovery from 550 million tons to 1 billion.

Many hope the bill will not only reduce food waste in Italy but also benefit the 6 million Italians living in poverty who rely on donations to survive.

The waste-bill, brainchild of Italian member of parliament Maria Chiara Gadda, has received bipartisan support, and was passed in the Senate on August 2.