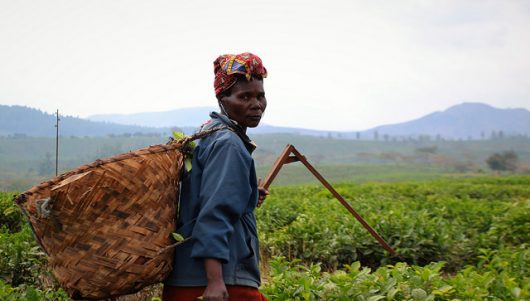 The responsibility of providing solutions for global poverty has traditionally fallen to governments and international aid agencies. Increasingly, however, the private sector is being singled out as another important player in achieving this task. Given that development is already a key interest of private sector organizations, it seems reasonable to assume that the attention being given to the private sector is justified. Going forward, then, it is important to understand exactly what the role of the private sector in poverty alleviation should be.

The main problem with this, however, is that across much of the developing world, such conditions do not exist. Often, new market entrants find the environment to be hostile and difficult to navigate, which can lead to proposed initiatives collapsing or being withdrawn. As such, the role of the private sector in poverty alleviation is contingent on external conditions. In such cases, it is the role of government to attempt to make these more favorable, or at least competitive; otherwise, no progress will be made.

Government action should not stop at this point. With increased private sector activity comes increased growth, which allows for further opportunities for more traditional methods of combatting poverty. As such, it is perhaps easier to look at the public, private and charity sectors as three heads of one entity when it comes to alleviating poverty. Through collaboration, rather than separation, it is far more likely that the goal of poverty reduction can be achieved.