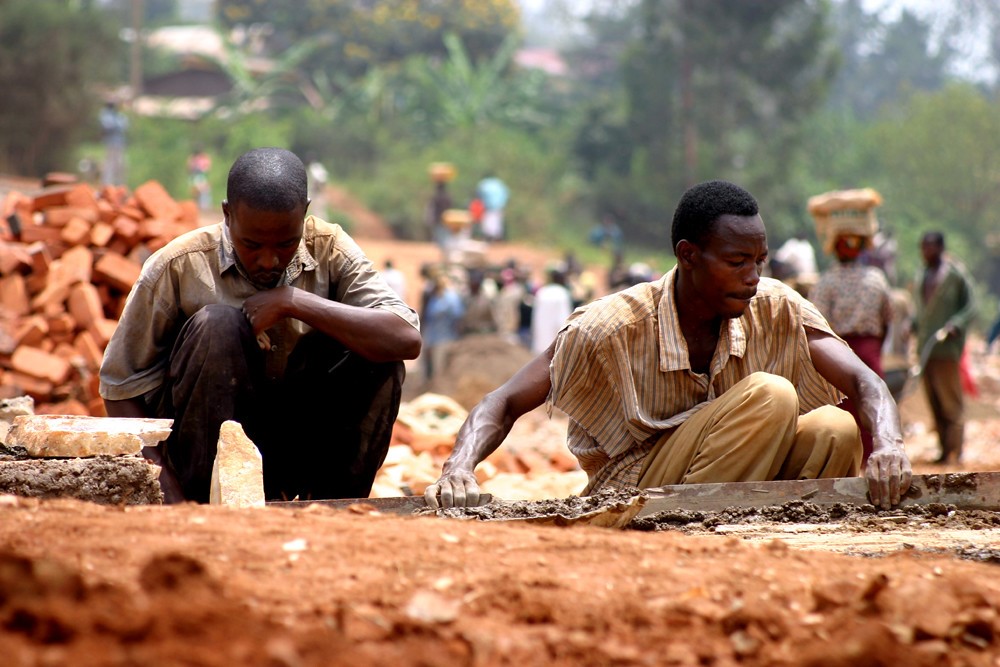 In response to the 1994 genocide, Rwanda incarcerated up to 125,000 Rwandans (most of them Hutus) in facilities meant to hold 12,000 prisoners. Since the prison system could not sustain such a high number of inmates, it reestablished the traditional Gacaca courts for the sake of efficiency. However, the Gacaca Courts fell under international scrutiny for their failure to provide fair trials for the accused; the poor conditions at detention centers; and the election of poorly trained community judges, which held heavy prejudice against the accused. Penal Reform International, a nonprofit organization that works toward prison reform on the global stage, attempted to help Rwandan courts and prisons develop a more humanitarian legal process with respect for the tenets of international law. Below is information on Penal Reform International in Rwanda and how it has positively affected the country’s civil courts.

What is Penal Reform International?

Established in 1989 as an international nongovernmental organization, Penal Reform International’s mission is “to [reduce] the use of imprisonment around the world, through promoting alternatives to imprisonment, and to developing and promoting the implementation of international human rights standards on criminal justice and prison conditions.” It also uses paralegals – legal advisors – for those who have experienced incarceration and are awaiting trial with the goal of educating them on their rights within the country’s legal system.

Penal Reform International’s paralegals receive training in “international human rights instruments; National criminal law and procedure (including the Constitution and the Penal Code); The judiciary and the court systems; Prison conditions, systems and infrastructure; Health and safety awareness.” In cases such as Rwanda, having expertise on legal rights amid overcrowded prisons is valuable and extremely beneficial to prison reform as well as for the implementation of prison standards in accordance with international law.

Penal Reform International’s mission revolves around using paralegals, which, thus far, have “[organized] and conducted awareness sessions for over 3,000 detainees awaiting trial,” specifically targeting groups that are vulnerable to the spread of diseases within these prisons and informing them of their rights within Rwanda’s legal system. Penal Reform International in Rwanda has also “distributed 7,300 booklets on the rights of detainees in all Rwandan prisons,” which, in effect, not only educates the inmates of their rights but also advocates for more humanitarian methods within the Gacaca courts. As such, both the inmates and the judges in office are now more aware of the legal standards that international law demands.

The organization’s use of legal education as an instrument for court reform has been beneficial as it has reduced “unlawful and pre-trial detention,” and allowed for better-informed pleas, quicker file management and the overall improvement of communication from actors within the criminal justice system. As a result of Penal Reform International’s mission, the Rwandan courts have been able to lawfully issue court summons for 1,055 citizens using proper adjudicating techniques, obtain 1,100 court judgments for the purpose of constructing an able defense for appealing inmates and successfully lodge 455 appeals.