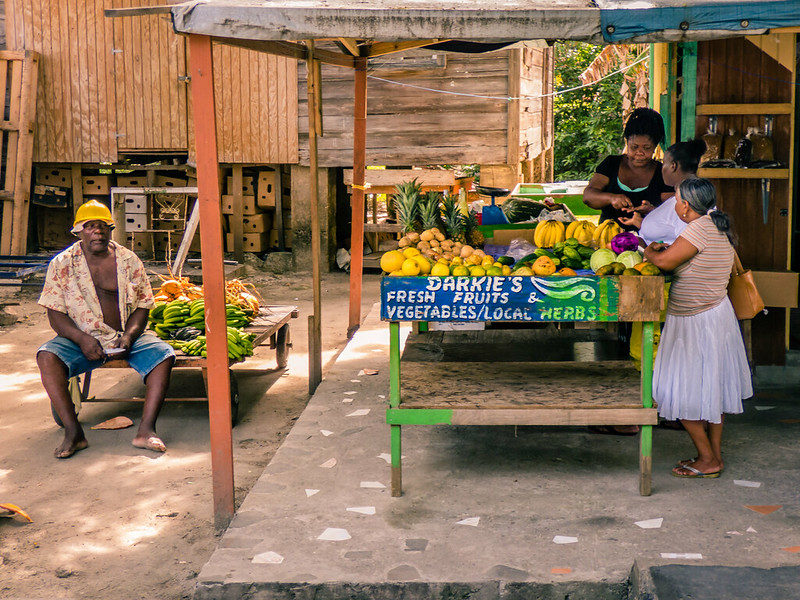 Unfortunately, this reality is no different in the Caribbean. According to the Pan American Journal of Public Health, every year 16,000 persons prematurely succumb to Non-Communicable Diseases in the Caribbean region. In fact, over 70% of all deaths in the region can be traced back to an NCD. Such a record has lasting effects, significantly stunting economic growth and productivity, and has been brought to the alarming attention of health authorities. While the exact reasons for such high mortality rates still remain an ongoing point of research and discussion, risk factors, including tobacco smoking, harmful use of alcohol, poor diet and physical instability, have been found to significantly contribute to the mortality of NCDs in the Caribbean Region. Furthermore, the lack of improvement in the quality of available health care has also been identified as one of the leading causes of the rise in NCD prevalence, case-fatality rate and mortality burden in the Caribbean region.

Investment in Prevention and Control of NCDs

For a long time, regional leaders wrote off deaths associated with NCD as unavoidable. However, the impacts of the NCD epidemic in the region have been found to be much more far-reaching than just health and well-being. Moreover, the existing NCD epidemic has served as a catalyst for negative ripple effects on the economies, productivity and quality of life in the region. Investing in the prevention and control of NCDs is therefore needed to keep other indicators of economic growth and development in check.

Caribbean leaders have put forward outstanding effort and measurements to curb the growing costs associated with NCDs. While sticking with the timeline has proven to be quite a challenge, the regional health authorities have set the following paths and goals toward slowing the progression of its NCD epidemic:

With continued health policy effort and focus, both the Caribbean Region and the world at large will be able to successfully control this Non-Communicable Diseases epidemic.