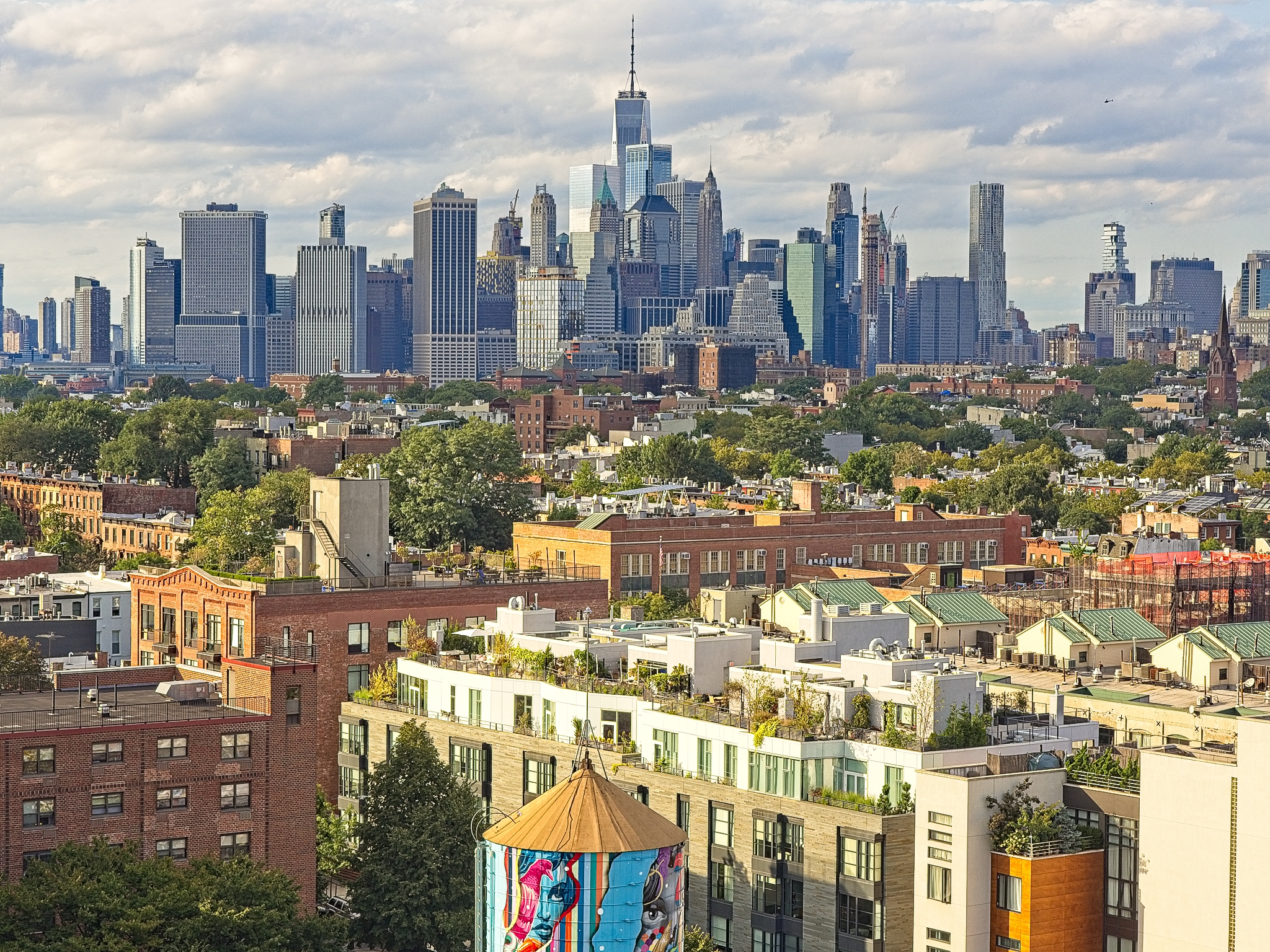 Urbanization is creating a new face for poverty. People migrate to cities for the convenience of resources, proximity to jobs, and the chance to live amidst affluence. This migration, however, is not the case for those living in poverty that are pushed out of their lands in the countryside and made to urbanize. It could be for numerous reasons: a shift from agricultural to industrial sectors, a way to develop local economies by bringing more workforce into the cities or to occupy the rural lands in order to make space for more economic development.

While the goal of urbanization is to create prosperity, the opposite often occurs. Urban areas, compared to rural areas, are homes to extreme wealth disparities because the poor and wealthy are closer together. This closeness inevitably leads to severe discrimination that can influence social makeups, access to public services, or general treatment of separate economically, racially, or geographically different groups.

Urban conflict more so disrupts dense populations because it poses a greater public risk than previously in rural populations. Targeting populations based on geographical areas is also more difficult in cities where people are more mobile with their residency.

The urban poor experience a different set of challenges, mainly due to higher population densities and consequent unequal access to resources. According to The Guardian, urban hazards include low-quality infrastructure, higher risk of disease infestations, pollutants, toxicity, traffic-related injuries, diet-related illnesses due to street food and lower quality of selection, and sensitivity to poor levels in a poor economy. Hunger and malnutrition are more sensitive to economic well being and price fluctuations. The larger competition also negatively affects the share of people in poverty in urban areas versus in rural areas.

So far, 54 percent of the world lives in urban areas. This grew from a 30 percent rate in 1950. Urbanization is predicted to cause the population to rise to 66 percent in 2050. Asia and Africa will likely experience the sharpest rate increase, as their current populations are mostly rural. Today, the two countries’ urban populations are around 40 to 48 percent, but they may become 56 to 64 percent in 2050.

The global rural population is currently at three point four billion but is expected to decline to two point three billion by 2050. Largely in part of Africa and Asia’s transforming urban population in the years to come since now, they house nearly 90 percent of the world’s rural population.