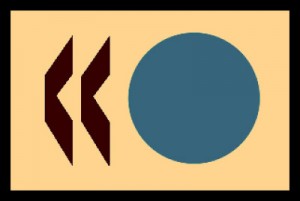 The Organization of Economic Cooperation and Development has released their list of the world’s most generous countries in terms of granting foreign aid. The list is topped by European countries, even though the amount of international giving among European Union member countries has continued to fall for the past three years.

The countries are listed by the highest percentage of aid given compared to each country’s Gross National Income (GNI). The most generous countries on the list are Luxembourg, Sweden, Norway, Denmark, and The Netherlands. Luxembourg was easily the most generous, giving 1% of the country’s GNI. Switzerland and France tied for tenth place, each giving 0.45% of their GNIs.

The United States did not even come close to being placed in the list of the top ten. The United States gave only 0.2% of our GNI in the past year. One of the common misconceptions about U.S. foreign aid is that we give a massive amount of foreign aid. This list of top donor countries shows how untrue that is. With less than 1% of the U.S. federal budget set aside for international aid and development we, as a country, could certainly do better and make a bigger, more positive, difference in the world.