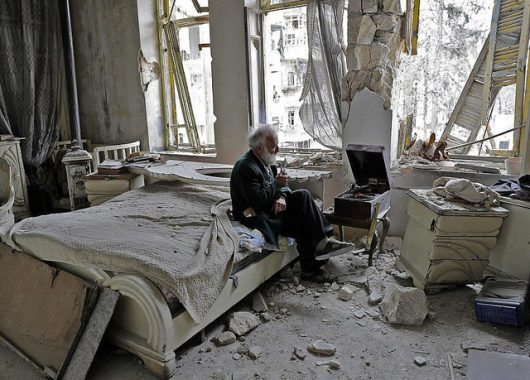 As of January 2018, the State Department currently categorizes 11 countries with a level 4 travel advisory. The advisory recommends that U.S. citizens refrain from traveling to that individual country due to dangerous conditions. Level 4 travel warnings are issued for various reasons, which include terrorism, armed conflict, health, civil unrest and crime. The seven most dangerous countries in the world detailed here all have high poverty rates due to the unsafe and unstable living conditions in the country.

The Most Dangerous Countries in the World

Primarily, the current security climate in these states is a direct result of various types of armed conflict. As a result of armed conflict, critical health issues have also arisen. However, this is cause for hope. Continued support from the world’s wealthiest nations in the form of development and aid can help bring armed conflict to an end. A different future is possible, one in which these war-torn nations will no longer be classified as the most dangerous countries in the world.