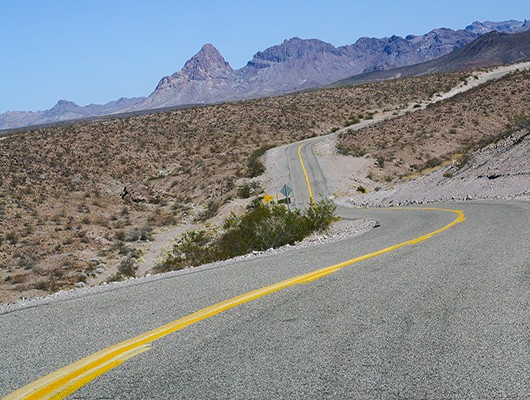 Remember in “Forrest Gump” when Tom Hanks’ title character ran across the country? Everyone asked him why he did it and he said he just felt like running. So he ran.

Inspired by his favorite film, Barclay Oudersluys is currently on a run across the United States in an event he titled Project Gump. The 23-year-old began his trip in California and plans to end in Maine in less than 100 days, for a total of 3,200 miles.

But Oudersluys isn’t running simply for the sake of a good run; he is on a cross-country run to raise awareness and funds for the Hall Step Foundation, a nonprofit dedicated to ending global poverty. Founded in 2009 by professional runners Ryan and Sara Hall, the organization fights extreme poverty by improving health. During his 100-day run, Oudersluys would like to raise $10,000 for the organization.

The journey quite accurately follows that of Forrest Gump’s. It began at Santa Monica Pier and will end at the famous Marshall Point Lighthouse, just like in the movie. Running about 32 miles everyday in five to seven hours, Oudersluys has covered over 2,000 miles in 68 days.

Fortunately, Oudersluys has some seriously awesome friends that are driving cross-country in a van full of food, water and clothes as he runs. He typically rests in the back of the van or drives to a hotel each night.

Documenting his journey on Twitter and Instagram, Oudersluys hasn’t forgotten what his run is all about–lending his voice (or legs) to the fight against global poverty. Check out Project Gump’s mission and fundraising progress at their website, or follow Oudersluys on social media.

Senators Cardin, Flake, Coons and Isakson Introduce Millennium Compacts for... The State of Healthcare in Yemen Today
Scroll to top