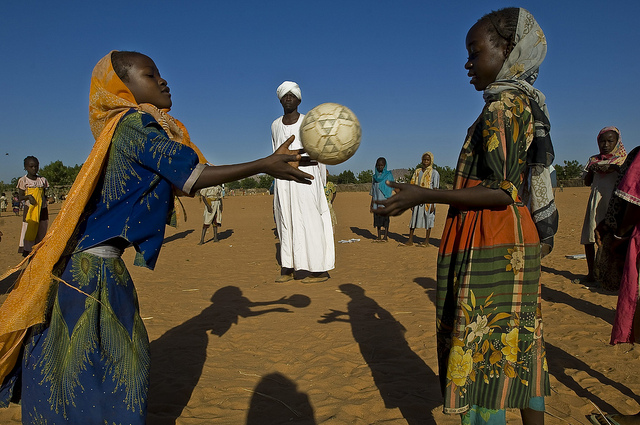 Currently, more than 65.6 million of the world’s population has been forcibly displaced due to conflict, persecution or inhospitable living conditions within their home countries. A majority of these refugees end up in temporary refugee camps, awaiting relocation in both private and state-backed developments. Unfortunately, resources in resettlement countries tend to be limited in capacity to help the millions of displaced.

Policy of Hope and the United Nations Refugee Agency

Fortunately, the international community is making strong efforts to provide both on-the-ground and financial resources to the countries that house the greatest number of refugees. Many organizations see this policy of hope as a universal good, and deem it paramount to find new homes and lives for those who are displaced.

Organizations like the United Nations Refugee Agency (UNHCR) work tirelessly to ensure that those displaced have a global advocate looking out for them.

The organization operates on several different levels to assist refugees around the world and saves the lives of thousands who would otherwise be left without any critical survival resources. Several of the most impactful divisions within UNHCR are its protection, shelter, health and advocacy programs.

The shelter unit of the United Nations Refugee Agency distributes tents and plastic sheeting that are used to make simple shelters in refugee camps throughout the world. The shelter program also funds the rehabilitation of communal displacement shelters, the construction of brand new homes, and also provides materials for those who choose to build homes themselves under self-help schemes.

The United Nations Refugee Agency also has a healthcare provision program which assesses the basic health needs of those living in a refugee camp. On a more general scale, UNHCR provides communities with HIV protection, reproductive health services, food and water security, as well as sanitation and hygiene services.

If there is a specific disease that is particularly prevalent in the camp, the United Nations Refugee Agency assesses the situation and provides what is most necessary. For instance, to flee conflict in the Democratic Republic of the Congo, many settled in refugee camps in Uganda. Unfortunately, the Ugandan refugee camps were rampant with malaria. Accordingly, UNHCR provided over 40,000 malaria nets to the camps, protecting many.

The provision of these essentials greatly benefits the refugees living in the camps and helps to ensure that they have a greater chance of survival and relocation.

The United Nations Refugee Program advocates for policy changes as well. The UNHCR has specific policy guidelines and standards that it advocates governments adopt. Each year a team assesses how trends in refugee movement and aid shift and adjusts the standards to ensure that needs of the many are met most effectively.

Overall, the world refugee crisis is both an overwhelming and daunting issue. Despite the scale of the problem, organizations like the United Nations Refugee Agency will continue to work as long there are refugees who need its help.