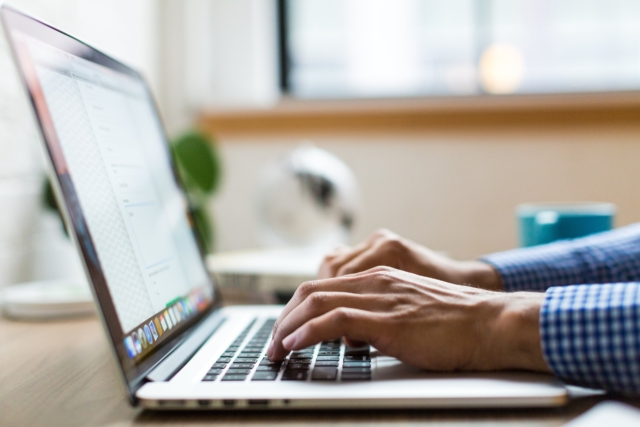 There is a common misconception that activism with a physical presence, like attending protests or lobbying, is the only kind that can make a difference. While these are effective ways to influence legislation, there are many other ways to create change and contribute to the fight against global poverty. An ordinary individual can play a role in creating global change by taking action online, without ever needing to leave their home. An introvert’s guide to fighting global poverty shows that anyone can contribute to addressing global issues regardless of personality type.

Grassroot efforts such as calling and emailing Congress as well as advocacy helped pass integral pieces of legislation such as the Global Fragility Act and the End Neglected Tropical Diseases Act. For an easy way to contact Congress about poverty-based legislation, interested persons can access a pre-filled email template from The Borgen Project.

Apps and social media movements can also be very effective tools in the fight against poverty. The World Food Programme (WFP) recognizes this and has created various apps through which users can help mitigate hunger in their spare time. With the Freerice app, users can earn rice for those in need just by answering trivia questions. The app earnings are supported by “in-house sponsors.” According to the WFP, Freerice has raised and donated 210 billion grains of rice since 2010.

Additionally, the WFP has created an app called ShareTheMeal. The meal donation app aims to improve food security throughout the world. With a click of a button, an ordinary individual can contribute to a day’s worth of meals for a child at the cost of just $0.80. Through ShareTheMeal, more than 115 million meals have been provided to those in need as of July 16, 2021.

While it may not seem like the most effective form of activism, one of the easiest ways to spread awareness about an issue is to talk about it within one’s social network. But, in order to effectively discuss global issues, an individual should familiarize themself with the facts.

Some of the most well-known humanitarian organizations, such as the World Health Organization (WHO) and the Food and Agriculture Organization, offer educational resources about hunger, health and poverty. To expand awareness into one’s social network, it is important to know these facts and statistics.

Every year, the WHO publishes a World Health Statistics report. In the 2021 report, the WHO describes the connection between exacerbated poverty and COVID-19 as well as the way that diseases like tuberculosis can impact poverty due to a lack of healthcare.

By understanding the nuances of global poverty, one can become a more informed advocate for a global issue, increasing the power of influence and the likelihood of persuading friends and family to support legislation.

With these methods in mind, one of the most effective ways to be an activist from home is to mobilize within one’s own social network. By ensuring that friends and family are also advocating for a cause, one can effectively create a much larger web of support for a cause.

An introvert’s guide to fighting global poverty shows that there are vast ways to support global issues without needing to step out of one’s comfort zone. Whether one is voicing support for particular pieces of legislation or whether an individual uses one of the many apps that help alleviate hunger, garnering more supporters will ultimately help sustain a grassroots effort and fight global poverty.