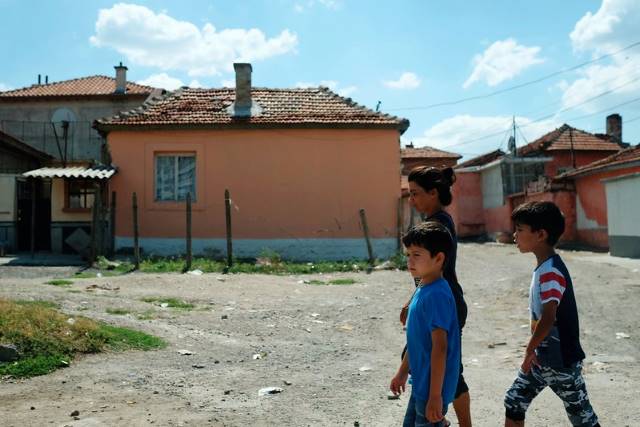 The impact of COVID-19 globally is undeniable. From Canada to Ukraine, every nation is fighting the virus. Bulgaria is facing a similar battle against the COVID-19 pandemic and poverty. Organizations are fighting to keep both under control while implementing solutions to address the impact of COVID-19 on poverty in Bulgaria and around the world.

The Fight Against COVID-19

Bulgaria’s first COVID-19 case occurred on May 8, 2020, which was later than many of its neighbors. The Bulgarian parliament quickly went into a state of emergency on May 13, 2020, due partially to the weak healthcare system. Discussions about how to balance the economy and COVID-19 precautions soon started. Despite the government’s best efforts, the impact of COVID-19 on poverty in Bulgaria was significant.

The Past Against the Present

Bulgaria’s past has contributed to its present state. Bulgaria became its own independent country in 1908, with the occurrence of World War I six years later. The defeat of Bulgaria in World War I saw the loss of 100,000 people. Twenty years afterward, World War II started, resulting in an eventual Soviet invasion. Communism ruled for the next five years.

These events led to economic unrest for several years. Bulgarians boycotted and protested the crisis several times throughout the years, most recently in 2013. The first protests led to Bulgaria joining the European Union but the transition was rough on living standards. Structural reforms in the late 1990s led to faster growth and better living for Bulgarians, with some economic issues in 2008, 2013 and 2014, despite overall improvement. The impact of COVID-19 on Bulgarian poverty has many experts concerned about a possible relapse into economic decline.

The Virus Against the Economy

The negative impact of COVID-19 on poverty in Bulgaria began when the country’s economy was doing well. COVID-19 dragged the economy into a recession throughout 2020 and 2021. As a result, poverty in Bulgaria in 2021 could increase before it declines. Job losses and poverty have hit young people especially hard. Bulgaria will take time to recover from the economic shock of COVID-19, according to many experts. Alongside high productivity, experts have emphasized several components that Bulgaria must prioritize for its economic recovery:

Solutions in the Present

Bulgaria’s long-term recovery will take years, but organizations are currently attempting to lessen the impact of COVID-19 on Bulgarian poverty. SOS Children’s Villages prioritizes the well-being of young people who have suffered the most from poverty in Bulgaria.

SOS Children’s Villages dedicates itself to helping lift children and teenagers out of poverty all over the world. The organization has two bases in Bulgaria — the cities of Sofia and Trjavna. Its focus is on strengthening families, improving care in families and providing support for young people. The organization also promotes advocacy and improves emergency programs for unaccompanied refugee children. Reducing the child poverty rate is the overall goal of SOS Children’s Villages in Bulgaria.

Gaming For a Cause: Poverty-Based Simulation Games Raise Awareness Expanding Internet Access in the DRC
Scroll to top