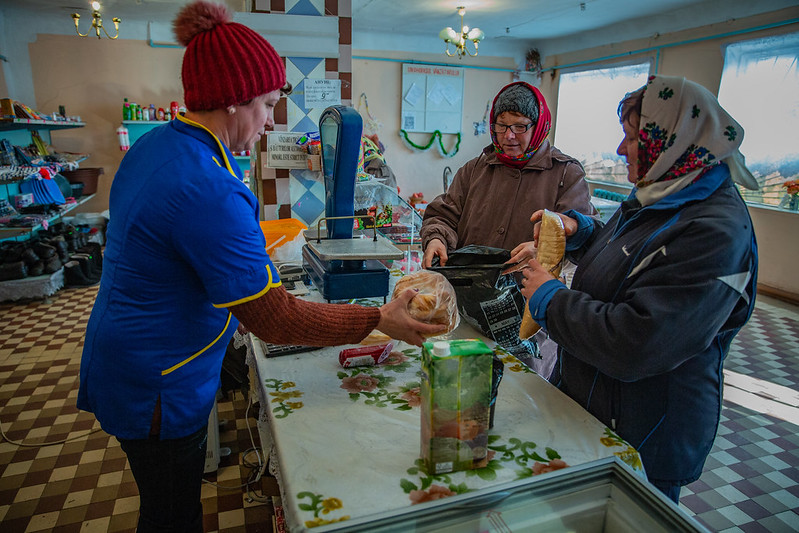 Moldova is a small landlocked country in Eastern Europe which has a trend of increasing hunger since the late 1990s. Legal frameworks within the country support the right to food. Despite an average economic growth rate of 4.6% annually and continued decreases in the rate of poverty since the early 2000s, hunger in Moldova persists, with a relatively high percentage of the population suffering from food insecurity.

6 Things to Know About Hunger in Moldova

Why Should We Focus on Hunger?

The legal basis for the right to food in Moldova is based on both national and international law. The Republic of Moldova’s constitution unequivocally guarantees food as a right of the Moldovan people. Further, the country is a state party to the International Covenant on Economic, Social and Cultural Rights which also calls on members to guarantee adequate food for all those living within the country.

In addition to legal obligations to support the alleviation of hunger in the country, there are also economic incentives and national health interests at stake. According to Dr. Rodica Perciun of the National Institute for Economic Research and Dr. Maria Oleiniuc of the Alecu Russo State University of Bălți, food security acts as a “mirror” into a country’s welfare and reveals a lot about the quality of life. They state that alleviating hunger in Moldova should be considered a priority national strategy; it is an integral component of national security.

Further, hunger can have long-term impacts on the population, directly affecting the health of the population. Malnutrition in children can lead to poor outcomes regarding development and health.

While food insecurity in adults can lead to the development of chronic conditions. The impact of hunger can have serious ramifications for a nation’s economy. In one study on the impact of hunger in Ontario, Canada, it was found that the effects derived from hunger can potentially cost the government around $2.9 billion annually in healthcare spending.  In middle-lower-income countries like Moldova, addressing hunger is integral to the country’s economic development.

There are a number of frameworks in place to address the level of hunger in the country including those occurring at the national and international levels. The Government of Moldova is addressing hunger alleviation through a focus on entrepreneurial activity. The aim is that by continuing to improve the economy and the agricultural sector, hunger will be alleviated.

Dr. Rodica Perciun and Dr. Maria Oleiniuc proposed a Food Security Strategy for Moldova designed to provide adequate access to resources, thereby fostering healthy lifestyles, favorable socio-economic conditions and the development of a sustainable agri-food complex. Many of the strategies embedded in their proposed action plan to focus on the agricultural sector; notably, the diversification of food production, the creation of food resource resilience to natural disasters and climate-change-induced shocks. The development and promotion of food security policies are also important to this strategy.

The International Fund for Agricultural Development (IFAD) also has strategic objectives for hunger alleviation in the country, which focuses on improving the capacity of the agricultural sector, especially as it pertains to the links between the development of producers, markets and suppliers. The U.S. contributions to the IFAD account for 8.7% of the organization’s total resources from 2016 to 2018. The U.S. Department of Treasury’s proposed budget for 2021 allocates $30 million in support of the IFAD. However, the president’s proposed budget allocates zero dollars to the IFAD. The Treasury Department highlights that international assistance is integral to the U.S. economy and national security. Continued advocacy in support of international assistance is integral to the realization of these goals.