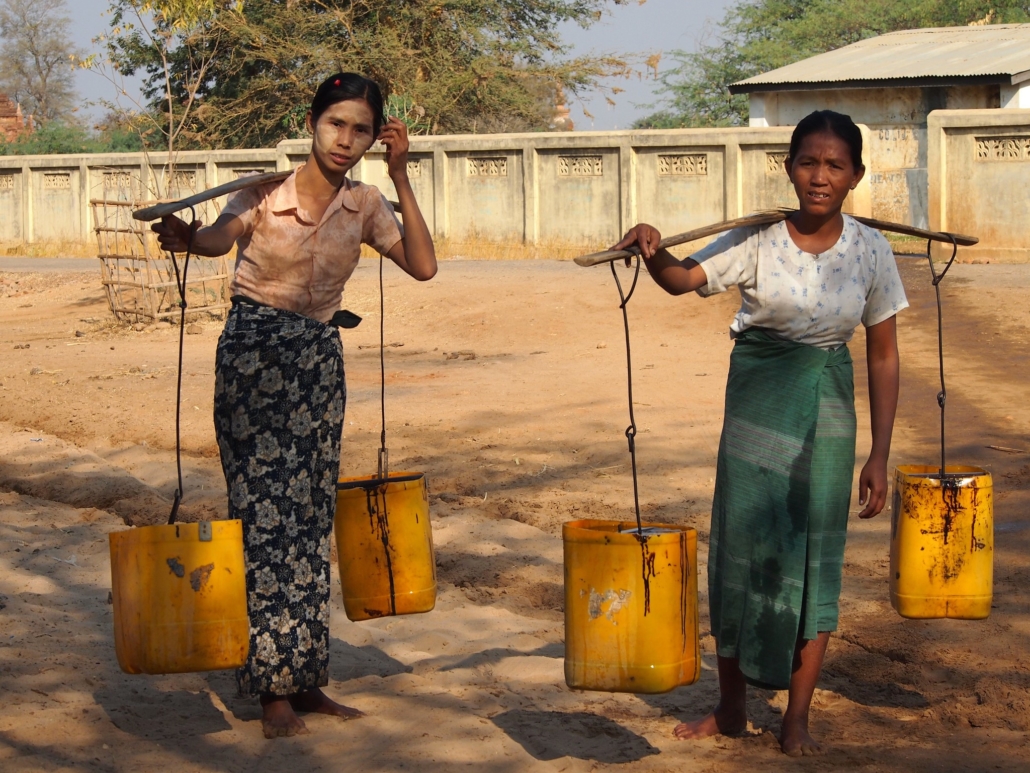 Gender inequality has been a major topic of concern since the end of the 19th century and countries around the world have made huge strides to empower women and make changes for gender equality ever since. Yet specifically in developing countries, gender inequality still plays a huge role in women’s lives and has a lasting effect on the economy, environmental degradation and poverty. Here’s how empowering women reduces poverty.

According to The Life You Can Save, one in three people in the world live on less than $2 a day, and 70 percent of them are women. Often, women in poverty have higher fertility rates and zero access to vaccines and health care, resulting in living on even less per day and in more deaths.

Empowering women reduces poverty and makes a huge difference overall for women and their children’s lives. The fact that some women do not have the same rights as men make it almost impossible for them to start businesses, earn an income and have the opportunity to live an independent life. Nonprofit Women for Women states that 25 million women in the Middle East and Africa do not have the constitutional and statutory property rights that men do. This often prevents women from being able to start a business from the lack of financial security and respect from community members.

Women’s empowerment is crucial to mitigating poverty and allowing women to reach their full potential. Below are several ways how empowering women can reduce poverty, and how individuals can help:

In conclusion, there are plenty of ways to involve oneself in the community and have a lasting effect on young girls’ lives. Empowering women reduces poverty, and supporting charities and Acts that help empower women and make a difference in their lives is crucial to giving women and girls around the world the opportunity to flourish.