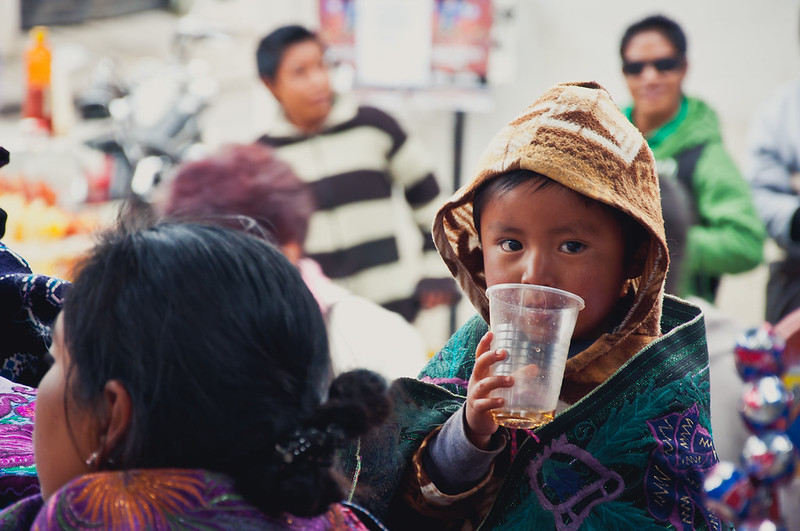 To better understand the HIV/AIDS crisis in Mexico, looking at the numbers alone is only half the equation. In 2020, UNAIDS reported 340,000 people living with HIV, a 55% increase from 2018’s report of 230,000. The stigma surrounding positive HIV status plays a significant role in discouraging HIV testing and treatment. However, several programs in Mexico aim to make treatment more accessible and address the underlying issues relating to HIV/AIDS in Mexico.

HIV prevalence in Mexico is notably high among gay men, prisoners, transgender people and sex workers. Men who have sex with men (MSM) account for the highest number of infected people, with approximately 1.2 million men affected in this category. Despite this fact, only about 40% of these individuals go for HIV testing and know their HIV/AIDS status. Homophobia and a machismo culture mean that “sex between men is highly stigmatized.” Therefore, individuals within this category are hesitant to access HIV testing. Regular HIV testing is significantly higher in the transgender and sex workers communities at 62% and 66% respectively. The stigma surrounding HIV leaves many unaware of their status and exposed to potential transmission.

“PrEParing” for a Better Future

The fight against HIV/AIDS in Mexico starts with the United Nations PrEP program. On September 13, 2018, the U.N. launched its pilot PrEP program with the goal of targeting high-risk HIV-negative individuals. PrEP or (pre-exposure prophylaxis), is a preventive treatment for HIV-negative people who have an increased likelihood of coming into contact with the virus, such as sex workers and individuals whose partners have HIV.

The program received $26 million in HIV treatment funding to assist “7,500 at-risk people in Mexico, Brazil and Peru” until 2020. In Mexico, the PrEP program was open to assist up to 3,000 people with free treatments across four Mexican cities including Puerto Vallarta, Mexico City, Merida and Guadalajara. Additionally, patients received STD testing, counseling and condoms free of charge.

In a 2018 press release, Dr. Ariel Campos of Jalisco’s State Council for AIDS Prevention (COESIDA) said that in Puerto Vallarta, 300 people would receive a one-month supply of Truvada through the program. After the first month, the plan was to re-test patients for HIV and other STDs and then put them on a “three-month schedule” of Truvada. Studies show that PrEP is 99% successful at preventing HIV infection “when taken as prescribed.”

The Mexican Movement for Positive Citizenship (MMPC) helps combat HIV/AIDS in Mexico by helping those “invisible to society.” Many living with HIV in Mexico’s prisons often lack basic medical treatment, including prisoners in the advanced stages of the AIDS illness. People living with HIV in prison have personally affected each woman working with the MMPC.

For 30 years, Georgina Gutiérrez, a human rights activist and representative for the MMPC, has worked with Mexicans living with HIV. Her partner faced eight years of imprisonment in the Santa Martha Acatitla Penitentiary where the reality of the prison system opened her eyes. MMPC is one of 30 UNAIDS initiatives encouraging community-based HIV work. MMPC “received an award of $5,000” to carry out its work. To date, the MMPC has helped 180 HIV-positive prisoners at the Santa Martha Acatitla Penitentiary, providing both COVID-19 PPE and HIV/AIDS training. An additional 1,000 prisoners and staff have “benefited from the project.”