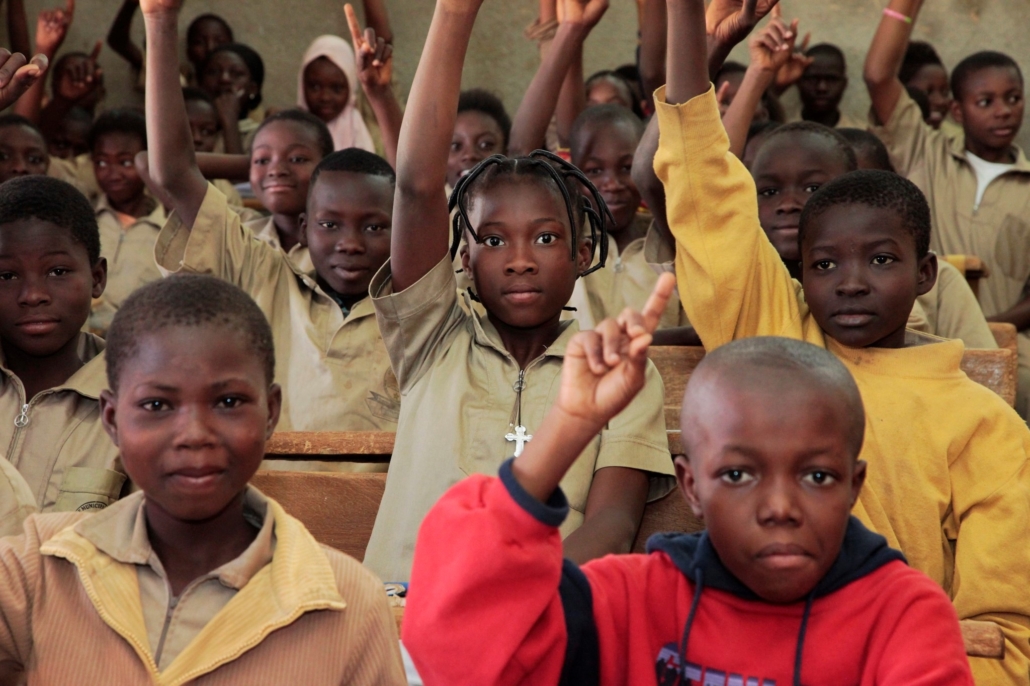 Burkina Faso is a presidential republic in Western Africa. After the country’s independence from France in 1960, Burkina Faso went through a period of political turmoil between 1970 and 2015. Between 2016 and 2018, Burkina Faso also suffered three terrorist attacks in its capital. The growing insecurity, due to more terrorist threats in the country’s northern and eastern regions, resulted in multiple tragedies. In 2019, more than 1,800 people died, nearly 500,000 people experienced displacement and more than 2,000 schools closed. This article will examine the state of higher education in Burkina Faso.

The Importance of Higher Education

This displacement of school closures resulted in a low literacy rate in Burkina Faso, where only 41.2 percent of the population above the age of 15 is literate. However, these conditions have improved in recent years. While the participation rate in education from pre-primary to higher education is still low compared to most of the world, recent UNESCO statistics show an upward trend in people’s participation in education.

One cannot underestimate the importance of higher education in a developing country such as Burkina Faso. While it is important to raise the literacy rate, many economic experts suggest that the governments of developing nations should invest in higher education. The World Bank, as early as 2000, recognized this importance. The report suggested that human capital, which is the knowledge, skill and resourcefulness of a country’s people, is increasingly becoming more important for a country’s future economic development. The World Bank’s 2020 education plan further reflects this.

Challenges of Improving Education for Students

While the Burkina Faso government’s expenditures in education have been steadily increasing since 2010, reports suggest that most of the investment went into building new universities instead of creating new fields of study. Gender disparity is another issue that higher education in Burkina Faso must overcome. According to the World Bank, the gender disparity in Burkina Faso’s education widens with each rung of the education ladder. UNESCO data shows that while female enrollment in tertiary education is steadily increasing, it is still significantly below male participation in higher education.

In 2020, the Virtual University of Burkina Faso (UV-BF) is one of the projects with the aim of improving higher education in Burkina Faso. Professor Jean Marie Dipama, who set up UV-BF, said in an interview that she hopes that UV-BF will make higher education more available to Burkina Faso’s people. The Burkina Faso government also recently launched its new Education Sector Plan for 2017 through 2030, which aims to improve the quality and access to education across all academic levels