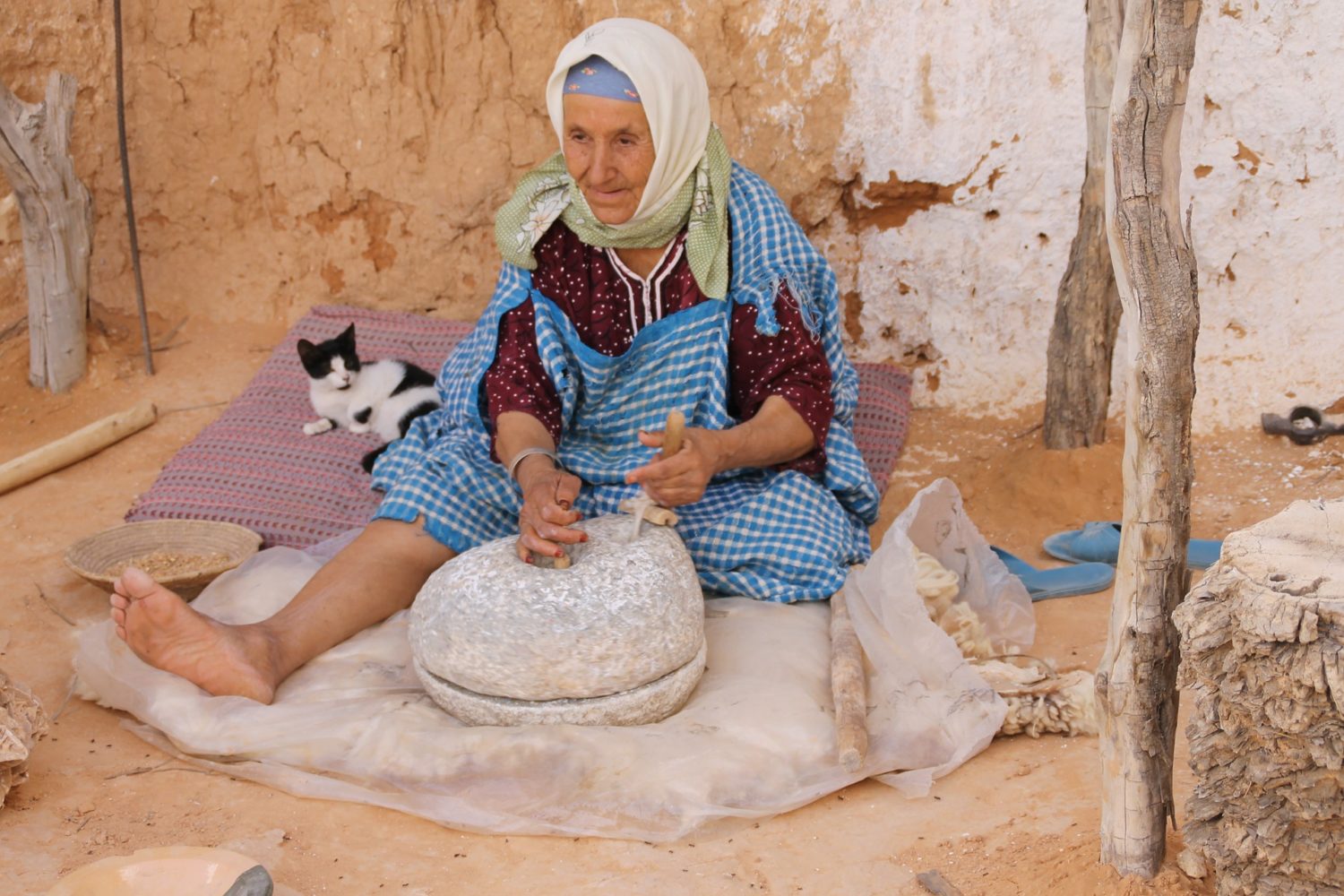 The North African country of Tunisia is sandwiched by two relatively unstable nations, Algeria and Libya. However, Tunisia has had consistent development in human wellbeing for the past couple of decades, ranking among the best nations in Africa. In part, this success can be attributed to Tunisia’s relatively strong healthcare system. According to a World Health Organization report, Tunisia possesses a “national health strategic plan” as well as a relatively high life expectancy at 75 years. Healthcare in Tunisia is a promising sign that the country can adequately support its population and promote longer, healthier lives for its citizens. Here are six facts about healthcare in Tunisia.

6 Facts About Healthcare in Tunisia

Healthcare is a critical issue for any nation. While there is always room for improvement, Tunisia has succeeded in using its available resources to ensure medical coverage for its people.