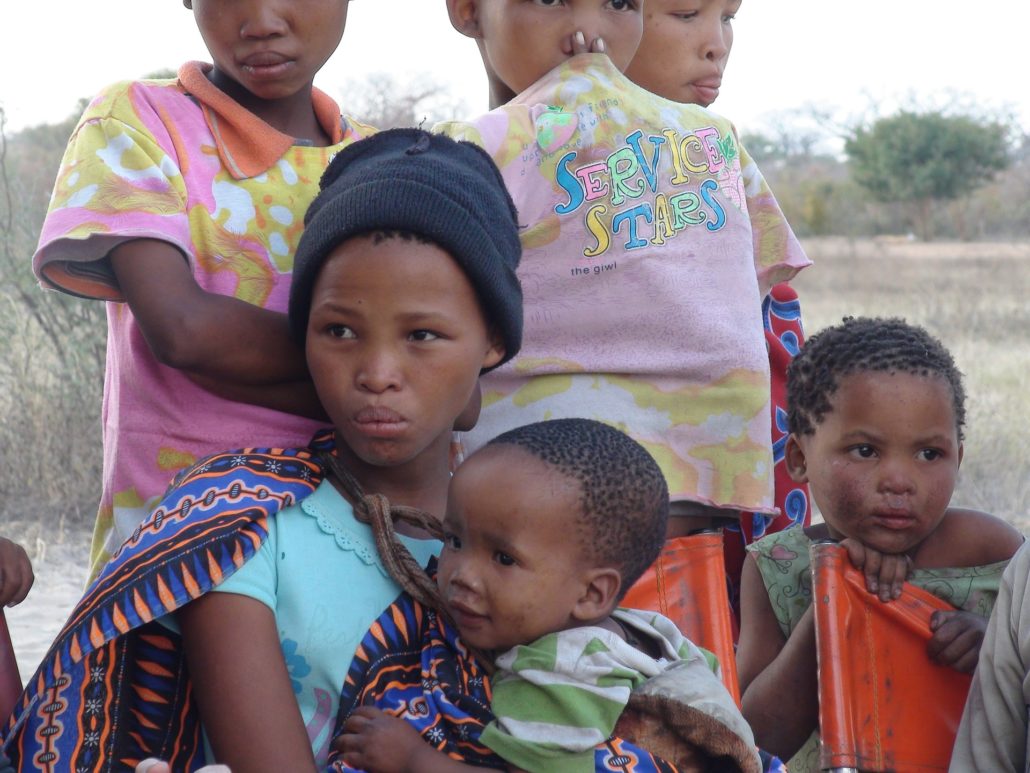 Botswana, a country in Southern Africa, has a total population of around 2.3 million people, with women making up 52% of that number. Since gaining independence from Britain in 1966, the country enjoys a stable democracy with an upper-middle-income profile. As of 2017, the gross national income per capita was $16,123. As of 2017, male life expectancy was 67 years, and for females, 71 years.

8 Facts About Healthcare in Botswana

Healthcare in Botswana is improving. According to a study that The Lancet conducted, Botswana rose to the fourth decile in Healthcare Access and Quality Index (HAQ) between 1990 and 2000. Botswana now ranks 122 out of 195 countries, with a HAQ index of 52, having risen from an index of 39.7 in 2000. Botswana’s total spending on health per capita (International $, 2014) was $871, and total spending on health as a percentage of GDP was 5.4%. These facts about healthcare in Botswana show that the country should increase spending on healthcare and improve education about communicable diseases. Accomplishing these goals should improve the general health of its populace.