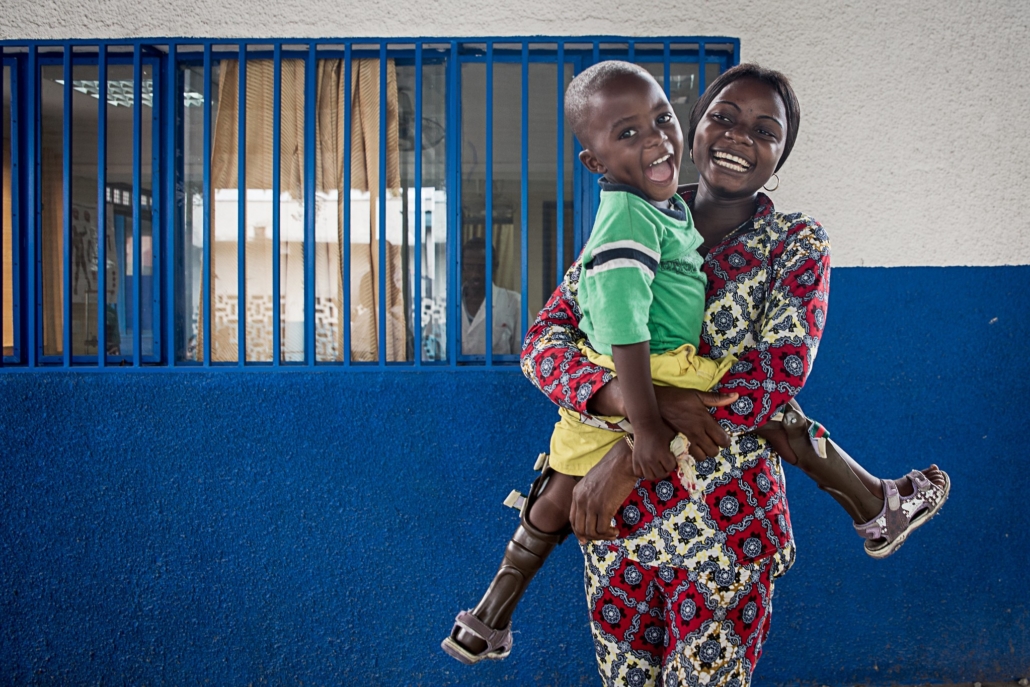 The Republic of Congo is one of the most resource-rich and “least densely populated” nations in Africa. Its economy is heavily dependent on oil exports so it is vulnerable to dropping oil prices and economic crises. This, combined with its history of civil conflict, has resulted in a high poverty rate of 52.5% in 2020. Further, in times of economic decline, a lack of government funding has plagued health care in Congo. In turn, that has led to high out-of-pocket costs for the majority of patients. It also has resulted in a lack of health care professionals and an uneven distribution of health care services. Finally, the financial strain of the health care system exacerbates the country’s burden of communicable diseases, such as tuberculosis, malaria and HIV. It has also contributed to the nation’s high rates of maternal and infant mortality.

A major challenge that health care in Congo faces is the high rates of tuberculosis (TB), malaria and HIV. Tuberculosis is the leading cause of death in Congo and early diagnosis is a critical first step in ensuring successful treatment. To increase Congo’s TB testing capabilities, the World Health Organization (WHO) equipped the cities of Brazzaville and Pointe-Noire with GeneXpert diagnostic machines, which the Global Fund financed.

The GeneXpert machines are part of the Global Fund’s two grants that total more than $64 million to strengthen prevention and treatment services for TB, malaria and HIV in Congo. Implemented by the UNDP and Catholic Relief Services, the goals of the grant are threefold:

To continue on this trajectory of improving maternal and infant health, in June 2021 the World Bank approved $50 million for the Kobikisa Health System Strengthening Project. The project’s goal is to improve the quality and availability of maternal and child health care in Congo among the most impoverished households. With financing from the International Development Association, the Kobikisa initiative will provide free health services for pregnant women and their children in 36 districts across the country. Included in these services are treatments for diseases such as malaria and tuberculosis and the provision of vaccines. By delivering essential health care services free of cost, the Kobikisa initiative will help alleviate the financial burden of health care for millions of Congolese citizens.

In addition to these targeted interventions, the Congolese central government has also begun to prioritize strengthening the infrastructure of health care in Congo. In 2018, the government increased its investment in health care from 5% of the annual budget in the previous year to 13%.

The main focus of the Congolese government’s investment is improving primary care services and revitalizing health districts. At a workshop in September 2021, executives in the Ministry of Health and Population received coaching and the tools needed to train and supervise various health care professionals “from 93 health areas of the 2020-2021 Operational Strategy.” The training of health care actors at the community level will not only improve the quality of primary care patients receive but will also expand the availability of health care in Congo to remote and rural communities that are underserviced.

Ensuring quality and affordable health care in Congo is one of the cornerstones of the nation’s development. While there is still much work to do, improvements are visible thanks to the support of the international community.