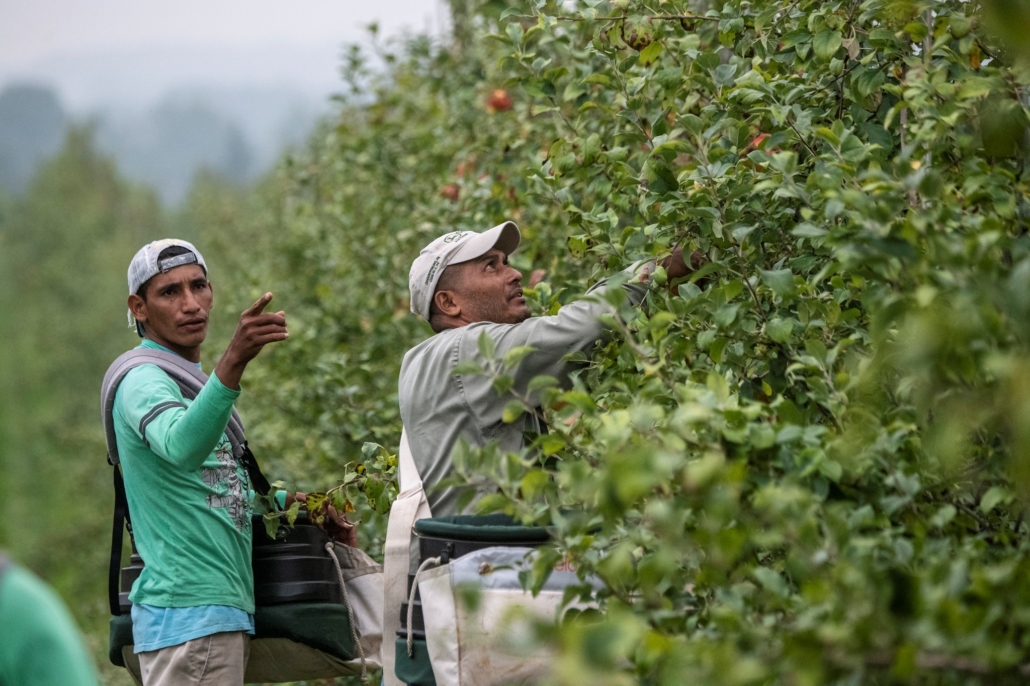 Honduras has one of Central America’s most robust and fastest-growing economies. Still, there is no doubt that the nation has had its fair share of economic strife. In April 2022, a heavily tourist-populated region nicknamed “Honduras Prospera” legalized the use of Bitcoin and other forms of cryptocurrency. Honduras Prospera will serve as a trial for Bitcoin usage in Honduras, with expectations for future growth.

Honduras’ economy has certainly had its struggles. Hopefully, by introducing Bitcoin in Honduras, the country’s economic struggles will diminish. In the pre-COVID-19 pandemic age, in 2018, at least 16.5% of Hondurans lived on less than $1.90 a day. Since 2019, two significant hurricanes and natural disasters have impacted the nation and exacerbated the number of people in poverty due to the pandemic and its effects. In 2021, the poverty rate reached 73% with the extreme poverty rate reaching 53%. That marks the highest poverty and extreme poverty rates in Honduras since 2005.

One of the primary reasons Honduras’ economy has struggled is its dependence on agriculture and trade with the United States. If either of these sectors struggles, the entire economy struggles. Honduras’ agriculture accounted for slightly less than 30% of the country’s workforce in 2019 and is responsible for at least 12% of Honduras’ Gross Domestic Product (GDP).

Honduras’s trade with the United States accounts for about 41% of all Honduran trade annually. At the end of 2020, the bilateral trade earnings were more than $9 billion with a surplus that unfortunately only favored the U.S. Despite the immense difficulties the country has experienced since 2019, Honduras’s economic projections have been optimistic, with expected annual economic growth of 4.5%. The acceptance of Bitcoin and cryptocurrencies in Honduras will allow that figure to increase by the end of the next fiscal year.

Benefits of Accepting Cryptocurrency for Honduras

Cryptocurrency and Bitcoin have significant potential for economic security and allow for lower transaction fees. The decreased costs will encourage foreign investors and encourage locals to make use of Bitcoin as well. The lowered fees will prove beneficial to those living in poverty as they work to avoid extra costs and fees. One of the greatest challenges to implementing Bitcoin and cryptocurrencies anywhere is the technological barriers many places face. These include setting up a digital wallet. However, as Honduras Prospera is a tourist destination and is prepared for technological changes, it is a perfect location for a test run of cryptocurrency use.

Having Bitcoin in Honduras will open the door for new employment opportunities and can diversify the financial foundation of Honduras’s economy. The diversification of Honduras’ economy will allow for future safety should its agricultural foundation falter or trade with the U.S. become too difficult.

People do not widely accept the idea of Bitcoin in Honduras, as the first rollout of Bitcoin and cryptocurrencies are only taking place in one region of the country. Hondurans are skeptical of the economic advantages of Bitcoin after seeing the difficulties El Salvador has faced in its first weeks of using the cryptocurrencies.

One of the best ways to bring about economic growth in Honduras is to increase economic competition in all regions of the country, especially in the rural areas. The rural areas of Honduras are the most likely to experience poverty. Plus, with the benefits of Bitcoin in Honduras, including the lower transaction costs, Bitcoin should be able to easily spread to the country’s corners. Bitcoin also allows for merchant protection. Given Honduras’ heavy reliance on trade and the international economies and markets, the success in the piloting of Bitcoin will create even more support for introducing Bitcoin to the area.

Honduras’ estimated economic growth has stalled at about 4% since 2020. Honduras is still struggling to rebuild its infrastructure and economy since the COVID-19 pandemic and natural disasters hit, making any efforts to fix the problems invaluable. With the benefits of Bitcoin in Honduras, many already are finding popular Bitcoins for use, and with the need for any economic recovery, expanding Bitcoin’s availability for use will likely receive significant support. There are many websites already helping Hondurans find the best Bitcoin or cryptocurrency to use and the first Bitcoin ATM opened in August 2021. The expansion of Bitcoin will lead to economic growth in Honduras. It might allow Honduras’s economy to exceed expectations for its annual economic growth, thus amplifying the impacts of cryptocurrencies.