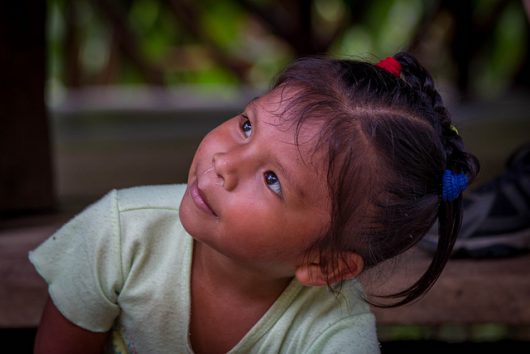 Costa Rica is a country known for its dedication to its diverse environment. But less known is its dedication to educating its youth, predominantly girls. The range of resources offered throughout the country, whether institutional or grassroots oriented, are just as diverse as its environment. The following are ten facts that help illuminate the successes and improvements of girls’ education in Costa Rica.

Costa Rica has taken strides to ensure that its population consists of well-educated, globally-minded citizens. These 10 facts about girls’ education in Costa Rica exemplify how an already progressive state will continue to work hard to maintain this standard well into the future.