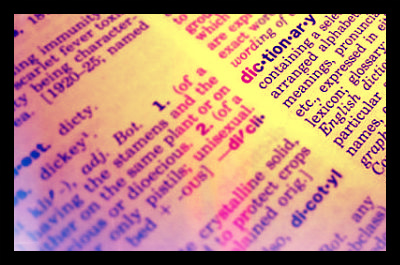 Nonprofits, charities, and foundations are often lumped into the general definition of “charity” when it comes to global poverty. That is to say, these three terms are used interchangeably in reference to altruistic organizations across the globe. Yet charities and foundations can be quite different from one another.

Nonprofits, or non-profit organizations, are organizations that operate on a not-for-profit business model. That is to say, nonprofits use whatever profit they may earn to reinvest in pursuit of the organization’s unique charitable interests. Within the category of nonprofits, however, charities and foundation take on very different challenges. We can most easily see the difference by studying these organizations side-by-side.

Whereas charities, such as homeless shelters, often bleed money and are constantly searching for new or continued sources of income to support their projects and programs, foundations are the organizations that supply those funds. In short, charities are nonprofits that either reinvest the profits they make or rely on outside sources of funding. Foundations, on the other hand, are the grantmakers that make such funding happen.

Private foundations are funded by individuals or families, often operated by the donor or family members of the donor themselves. Public charities, accounting for more than half of all 501(c)(3) organizations, derive their support from diverse sources, including individuals, corporations, other foundations, and even government agencies. Both kinds of foundations, however, as well the lesser-known private operating foundation, work to provide grants for unrelated charitable purposes, which is what very clearly distinguishes a foundation from a charity or the more general definition of non-profit organization.