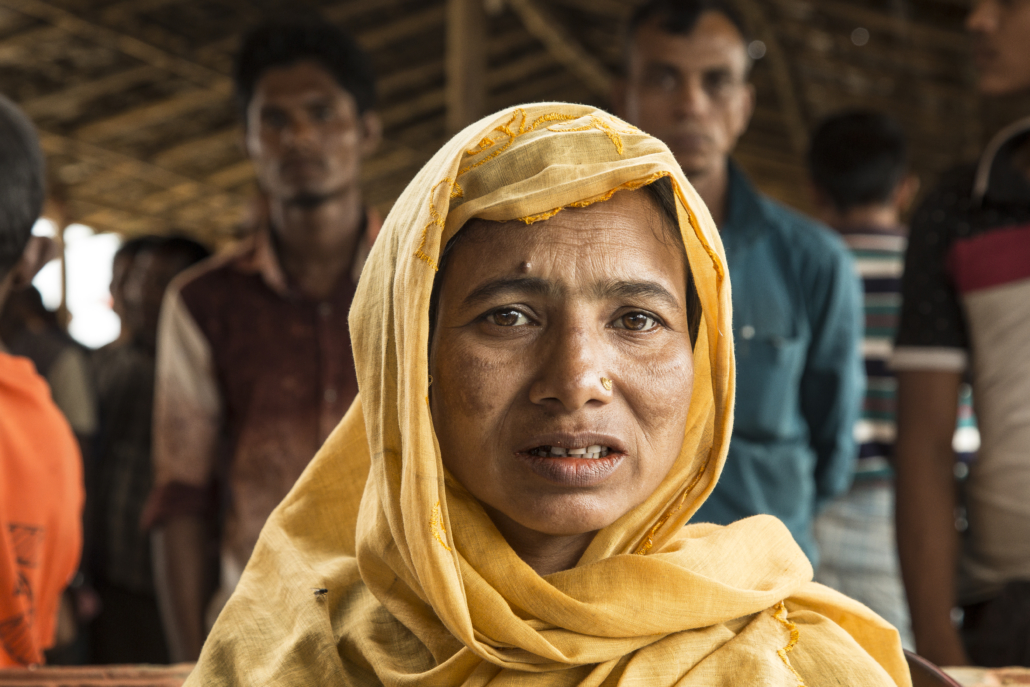 Rohingya refugees have been seeking a safe place to dwell for years. The Rohingya people are originally from Myanmar. However, the government has persecuted them for their Muslim beliefs since 1960. Their battle for independence and peace has seen little success. Recently, attacks on this ethnic group have worsened and more and more Rohingya are fleeing to Bangladesh. Unfortunately, some of their struggles continue in Bangladesh. A raging fire in southern Bangladesh left 15 people dead and hundreds missing. Aid workers are providing relief to those the fires displaced in Bangladesh. Meanwhile, government officials are working to end the Rohingya crisis.

Many Rohingya refugees stay in Bangladesh after fleeing Myanmar. Myanmar is located in southeast Asia and is notorious for Muslim persecution. Buddhism is the primary religion in the country, and, as a result, the Muslim Rohingya have experienced persecution. The country recognizes a total of 135 ethnic groups; however, it does not recognize the Rohingya people.

The U.N. describes these tactics as a “textbook example of ethnic cleansing.” During the initial attack, a total of 6,700 Rohingya people died, while many others were forced to flee from Myanmar. In refugee camps in Bangladesh, people set up bamboo huts as homes, hoping that they would be safe from further violence. Now, fires in Bangladesh leave these refugees homeless once again. To address this crisis, aid workers are now helping to rebuild communities and government officials are looking into the cause of the fires.

The Red Cross and the Bangladesh Red Crescent are assisting in relief efforts. Aid workers worked quickly to provide necessary supplies to refugees. Through their work, victims of the fire received food, blankets, water and clothing. In addition, rescue efforts are underway, as more than 400 people are missing. There is a dire need for help to search for these missing people.

The work of the humanitarian organizations is paying off for many of the refugees, some of whom have been reunited with their lost family members. One refugee, Ayesha Bibi, was relieved to be reunited with her husband after assuming he was dead.

There has been some speculation that arson is what caused the fires in Bangladesh. At this point in the investigation, government officials have no solid leads and are unable to confirm or refute these suspicions. As the fires have left the refugees homeless, the highest priority is ensuring their safety. Refugees have been using equipment and emergency tents provided by The Red Cross and the Bangladesh Red Crescent Society to survive.

These past few years have brought devastation to the Rohingya people. Fortunately, funding and outreach programs have helped to ease the strains of their hardships. The U.N. has recently allocated about $14 million for the Rohingya people. This money will contribute to rebuilding shelters and providing emergency relief. Although the fires in Bangladesh have left refugees homeless, hope exists for a more secure future.