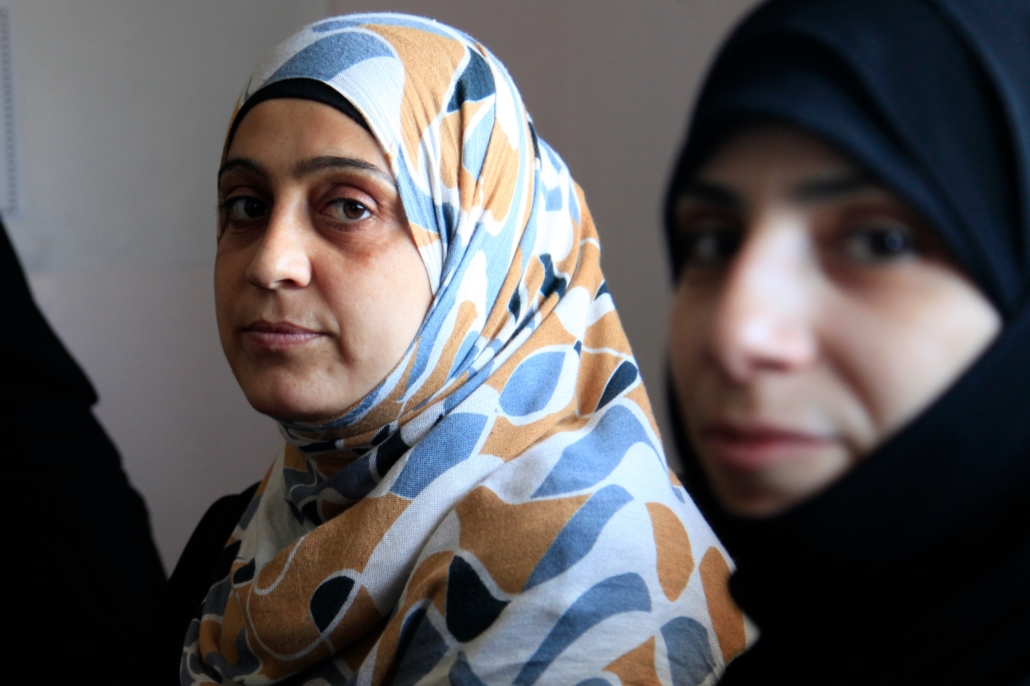 Globally, various disasters and conflicts displace approximately 68.5 million people—half of whom are women—and force them to turn to refugee camps in order to fight for survival. But these women refugees are not on their own.

A global campaign, “Girls’ Education and Empowerment,” is headed by a nonprofit organization known as Girl Rising. Girl Rising sheds light on refugee crises which affect women and girls the most. Since 2017, the United Nations High Commissioner for Refugees (UNHCR) shows that a multitude of factors, such as persecution, violence, conflict, natural disasters and human rights violations displace refugees. Of the millions of refugees, more than 50 percent are under the age of 18.

Upon the launch of the global campaign in the year 2012, Girl Rising’s goal was to change how people value and invest in girls and girls’ potential. To complete this goal, the organization created a media-driven campaign and grassroots programming with on-the-ground partners in India, Nigeria, Pakistan, Thailand and the Democratic Republic of the Congo.

For 2019, the organization wants to expand its on-the-ground partners to include Kenya and Guatemala. To date, results for Girl Rising’s efforts include girls re-enrolling in school, parents deciding against early marriage, girls learning their rights and teachers creating gender-equal classrooms.

As a way of bringing awareness to challenges faced by refugee women and girls, Girl Rising produced and launched a film titled “Brave Girl Rising: A Refugee Story.” Released on International Women’s Day in 2019, the 20-minute film told the story of a 17-year-old girl, Nasro, in Dadaab refugee camp, one of the world’s largest refugee camps. In order to capture the true, raw reality of life in these camps, Girl Rising wrote and made the film in collaboration with other refugees.

One of the founders of the Time’s Up movement and powerful women’s advocate, Tessa Thompson, is the voice of the film. Poet, Warsan Shire, was in charge of writing the screenplay. To promote the film, the social change agency, Amplifier, had the street artist, Ashley Lukashevsky, create art. The film also received support from the projects founding partner, Citi.

In collaboration with Girl Rising, the International Rescue Committee (IRC) had a hand in the creation of this film. The IRC is an organization that works to respond to humanitarian crises. The committee helps to restore health, safety, education, economic wellbeing and power to people who have been greatly affected by conflict and disaster. They engage with girls, their parents, caregivers and community leaders to combat harmful gender norms and practices.

Many people and organizations have come together to bring awareness to refugee crises and women refugees in creative ways. The continued advocacy and fight to end these crises has to be consistent and passionate to make a change.