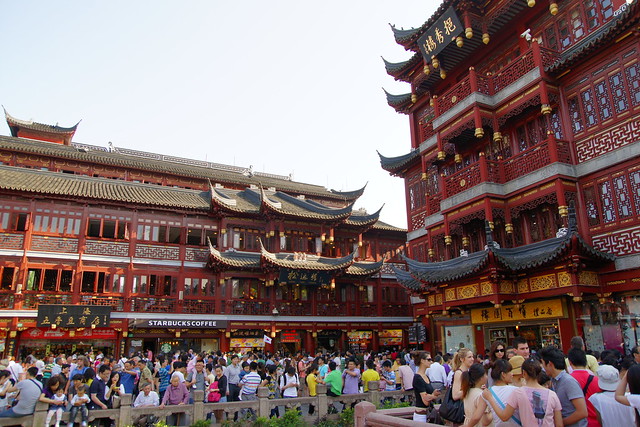 China is one of the largest countries in the world by population and landmass, with over 1.4 billion citizens and 9.6 million kilometers of land. Overpopulation in China has resulted in the difficulty to sustain a quality of living that a majority of citizens would prefer. For example, China is also home to the 4th largest desert in the world, the Gobi Desert. With a growing population and aging citizens, how will China account for the density and demands of its citizens?

Top 10 Facts About Overpopulation in China

While overpopulation in China does face its large cities, in general, it is not a threat to the country. Population decline, however, could affect the country to a much larger degree, economically.