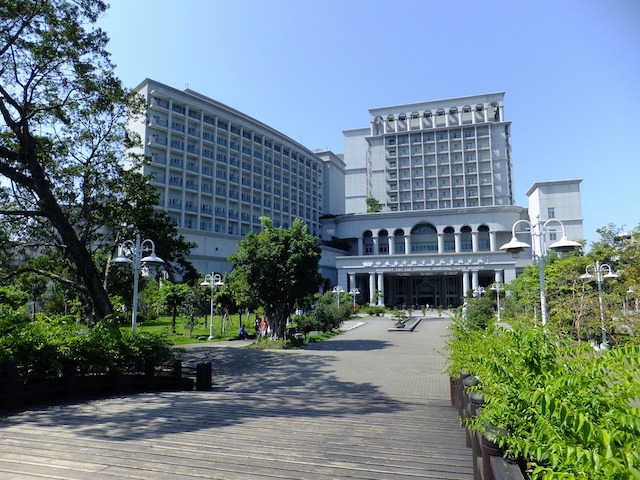 6 Facts About Healthcare in Taiwan

Taiwan’s National Health Insurance system is an example of universal healthcare that benefits all. Healthcare is consistently an important factor in poverty alleviation because basic medical treatment can stretch lifespans and save lives. Giving the impoverished access to healthcare is an important step in fighting poverty. While Taiwan may have an efficient and beneficial system, many people globally remain in need of healthcare services.