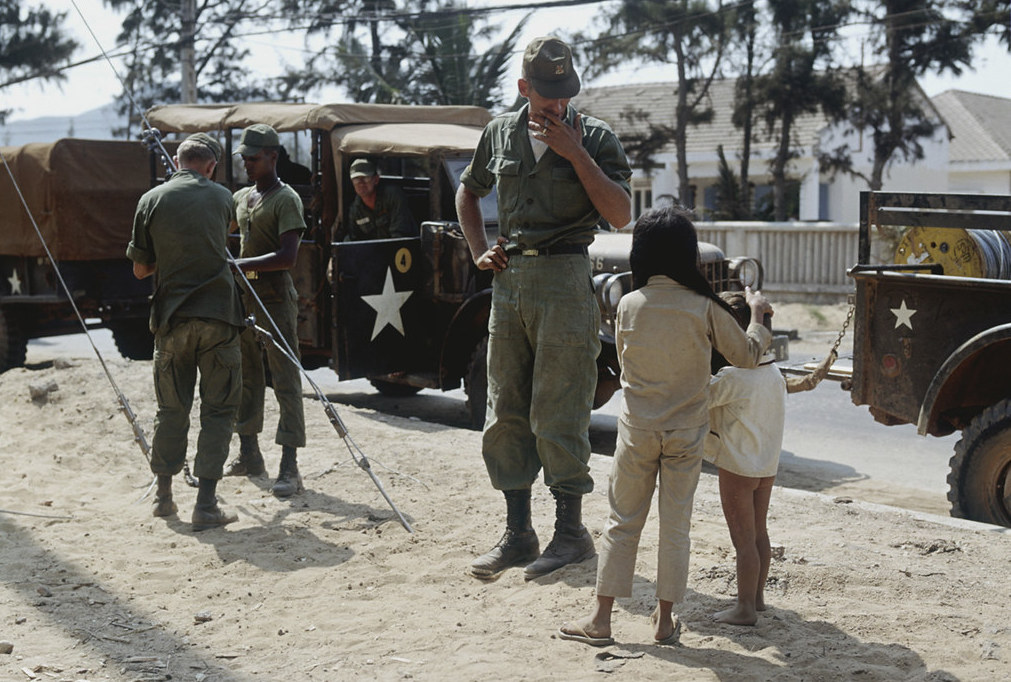 The U.S. and Vietnam relations have experienced many changes over time. In 1995, the two nations normalized the alliance and since then, the partnership has become stronger. In June of 2020, Florida representative Ted Yoho introduced a resolution to the House, H. Res. 1018, to recognize the 25 years of normalized relations between the nations. It reaffirms the relationship and expresses a desire for the U.S. to continue its successful partnership with Vietnam.

The U.S. and Vietnam have established strong economic relations during these 25 years as the U.S. has advocated for economic growth within the country. In 2000, for instance, the nations agreed on a bilateral trade agreement that benefits both nations. Also, in recent years, U.S. investment has spiked in Vietnam. Throughout the nations’ partnership, Vietnam has become a growing economic power with an unemployment rate of only 2.2% in 2017. Furthermore, just 8% of its population lives below the poverty line. As noted in the resolution, the U.S. encourages Vietnam’s continued growth in leadership, stability and prosperity.

On June 24, 2020, Representative Yoho introduced H. Res. 1018 to the U.S. House of Representatives. Less than a month later, the resolution moved to the Foreign Affairs Committee before going to the Subcommittee on Asia, the Pacific and Nonproliferation.

A Congressional resolution is different from a Congressional bill as it holds no legal obligation. Rather, it is a reflection on the widespread attitude of one of the Congressional institutions. House Resolution 1018 marks 25 years of normalized U.S. and Vietnam relations, celebrates the success that occurred during those years and looks forward to future relations.

More specifically, through H. Res. 1018, the U.S. encourages Vietnam’s decision to take on more global leadership in the U.N. Security Council and the Association of Southeast Asian Nations. It also encourages and celebrates the stability of the nation, reaffirming the importance of U.S. and Vietnam relations. The stability of Vietnam is beneficial for the U.S. because it lowers concerns over national security and allows for a complete sense of closure around the Vietnam War as the U.S. accounts for its military.

US and Vietnam Relations Moving Forward

In the future, the nations look to continue their normalized relations because it is a mutually beneficial partnership. As noted in the resolution, the U.S. aims to spread its values to Vietnam, continuing its “strong support for human rights and democratic values.” As these are major values of the U.S. government, it is helpful for the nation to spread them to other countries. H. Res. 1018 puts a large emphasis on this area of U.S. and Vietnam relations — signaling that it will be a significant part of the nation’s relations moving forward.

According to the resolution, human rights and democratic values contribute to advances in poverty reduction. Moving forward, much of the focus on U.S. and Vietnam relations emphasizes economic conditions. For example, the U.S. previously gave humanitarian aid to Vietnam through the United States Agency for International Development (USAID). With the hope for increasing economic prosperity in the resolution, the nations are looking towards further reducing poverty through future reduction efforts.

House Resolution 1018 aims to continue the peaceful U.S. and Vietnam relations through expanding upon many of the nation’s established successes. This resolution motivates the Vietnam government to continue working with the U.S. to ensure economic success and stability.