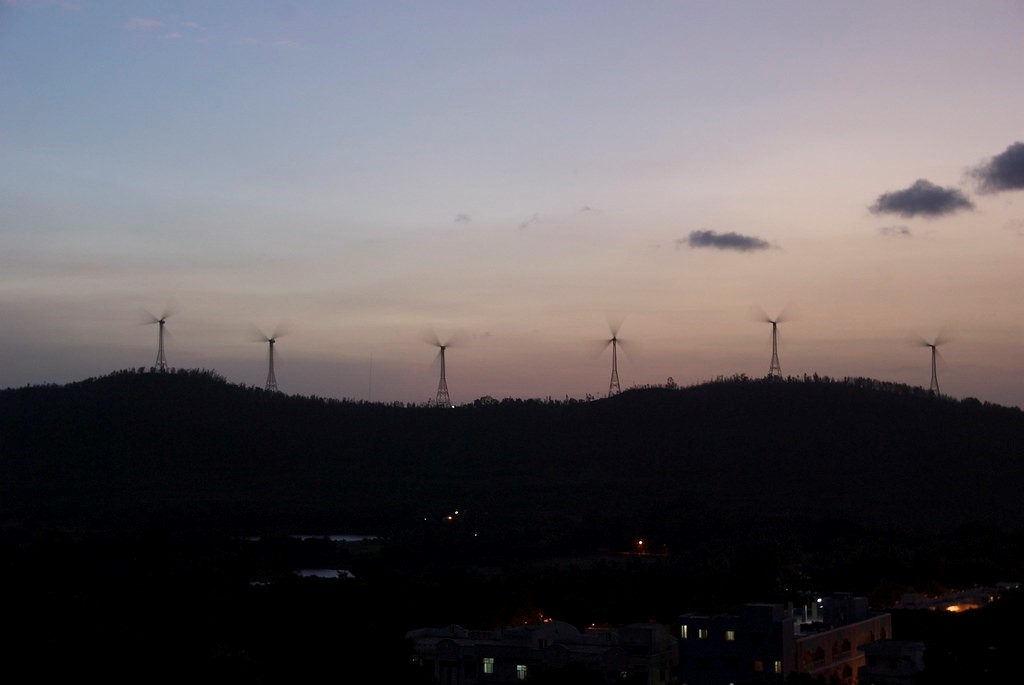 Egypt and the United States have recently become dependent on each other in order to assist in each other’s growth, developments and establishments, showing a strong partnership between the two countries. The United States Agency for International Development (USAID) has collaborated with Egypt to create three academic Centers of Excellence that will focus on research about agriculture, energy and water. In order to begin the process of these academic Centers of Excellence, universities in the United States and Egypt had to form partnerships to focus on each focal point.

Academic Center of Excellence in Agriculture

The United States’ Cornell University and Egypt’s Cairo University are partners for the Academic Center of Excellence in Agriculture (COEA). This is a $30 million dollar, five-year collaborative project that will enhance curricula and research in order to train and equip Egyptian students with the right tools to improve agricultural production in Egypt’s future.

There are three main components of this specific center. The first is the instructional innovation and curriculum development of the academic center. The partnership will establish a new interdisciplinary Master of Science program that will be work-force oriented. This center will also grant opportunities to youth, women and disadvantaged students. The second component is to engage in high quality applied research. The last component includes exchanges, training and scholarship programs.

Academic Center of Excellence in Energy

The next $30 million dollar, five-year collaborative partnership is between the Massachusetts Institute of Technology and Ain Shams University. This will be the Academic Center of Excellence in Energy (COEE). MIT and Ain Shams University will work to build research, education and entrepreneurial capacity to address Egypt’s most pressing energy-related issues.

This academic Center of Excellence has four major components to it. The first is the teaming up of Egyptian faculty and students with interdisciplinary researchers across MIT to develop renewable energy solutions. The next component is to advance and scale up sustainable projects. These universities will also use their partnership to facilitate connections between university researchers and key industrial players in the region to expand Egypt’s solar and wind usage, in addition to other forms of clean energy. Lastly, there will be an emphasis on involving Egyptian women and people with disabilities in the university and providing programs and education for them.

The Center of Excellence in Water

The Center of Excellence in Water (COEW) is a partnership between the American University in Cairo and Alexandria University. The COEW is also a $30 million dollar, five-year collaborative project. These universities are still developing their partnership.

The Centers of Excellence was designed by the USAID and the Ministry of Higher Education and Scientific research with the goal of driving public and private sector innovation, modernization and competitiveness. This $90 million dollar investment will create partnerships between Egyptian public universities and U.S. universities, update university curricula and teaching methods, establish undergraduate and graduate level scholarships and implement exchange programs to foster cross-border learning. This is a breakthrough in education and the professional industry which will work to enhance Egypt as a whole.